Shoot for the moon, break even

Shoot for the moon, break even

Scott Jagow: Forget cyberspace, Google is now reaching for outer space. Google and the X Prize Foundation have announced a $30 million prize for someone to land a robotic rover on the moon. Jeff Tyler has more.

Jeff Tyler: And one giant leap for entrepreneurs.

The challenge: To put a robot on the moon, get it to roam at least 500 meters across the lunar surface and then send video back to Earth. It won’t be easy, and it definitely won’t be cheap.

Bretton Alexander is with the X Prize Foundation:

Bretton Alexander: We expect that teams will spend anywhere from $10-$15 million all the way up to $50 million. The teams can then make money back by selling the intellectual property, selling the system, selling services later. And so they start a business.

Bretton says there are other economic incentives, such as mineral resources on the moon. 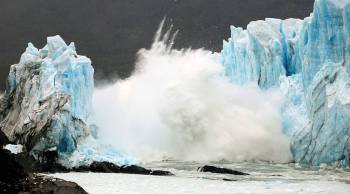