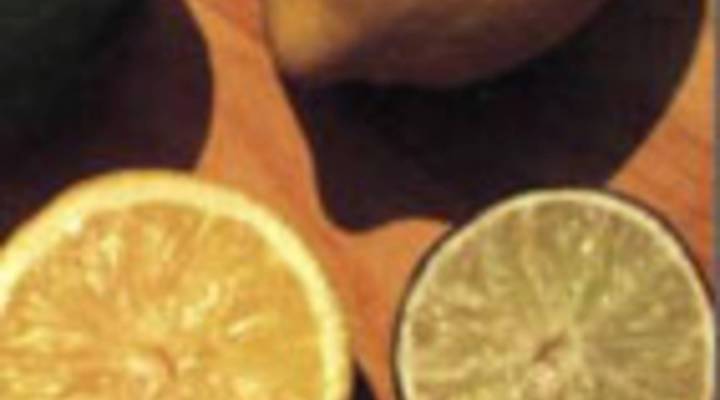 KAI RYSSDAL: Summer’s coming. Which means bathing suits.Which means diets, and boom times for diet companies. More than half of us say we want to lose a significant amount of weight. The food industry has long cashed in on that desire. We’ve had the bran push, the non-fat craze — and of course, no-carbs.

Forget Flex Points. This year the big dieting fad may be not eating at all. Marketplace’s Stacey Vanek Smith gave it a try.

STACEY VANEK SMITH: I’m preparing my dinner for the evening. It’s a drink made from lemon juice, maple syrup and cayenne pepper flakes.

It’s called the Master Cleanse. It’s supposed to be a way to flush out toxins, but it’s become a diet craze.

Much of the reason is Beyonce Knowles. She told the press she’d lost 20 pounds in two weeks by . . . well . . . replacing food with the lemon juice concoction.

BEYONCE KNOWLES: Now that you’re out of my life, I’m so much better. You thought that I’d be weak without you, but I’m stronger.

The fast was invented back in the 70s, but now it’s retro-chic.

OZ GARCIA: This is more a cultural phenomenon. You know, we’re always looking for the next thing that’s going to make us thin again, right?

OK, we know this. So why do we keep trying the next big crash diet?

Garcia says our commercial culture is designed to make us fall prey to the halcyon promises of weight-loss products. That’s why we keep returning to slight variations of the same diet — like Atkins, South Beach and Zone.

GARCIA: There’s really not a lot of really good, original thinking going on within the public. It’s being done by institutions or individuals that actually get a little piece of good information about eating, they write a book about it, and people, in their desperate desire to be thin, grab onto it.

That grab can have a far reach. The Atkins Diet bulked dieting up to a $40 billion a year industry.

Harry Balzer is with the NPD group. It tracks Americans’ eating habits. He says Atkins was a wake-up call for the food industry.

HARRY BALZER: We had a number of companies approach us, saying, would you just keep tabs on what diets Americans are interested in, what they’re following and which ones are growing? So that we’re not caught like we were with Atkins.

Some niche companies are already profiting from the fasting fad. The Madal Bal Syrup Beyonce used has seen sales surge nearly 500 percent. And it’s estimated sales of herbal cleansing products are approaching $30 million a year in the U.S.

Balzer says it’s too soon to tell whether fasting will get big enough to attract the attention of the conglomerates. But, he says, even a niche market in the diet business can generate a lot of moolah.

BALZER: You’re always looking for what’s the thing that has captured America’s attention. And with 300 million eaters, it doesn’t take much for something to catch fire.

I held out on the fast for three days — and lost three pounds. I wasn’t hungry, but I was cranky, sluggish and light-headed. Fasting may do wonders for some, but I think I’ll stick to meat and potatoes.

RYSSDAL: I gotta tell ya, she might have lost a couple of pounds, but she really was not nice to be around. 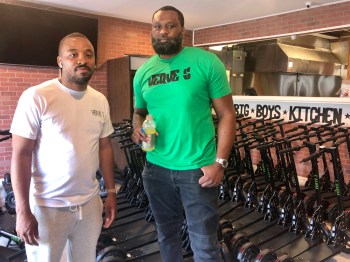