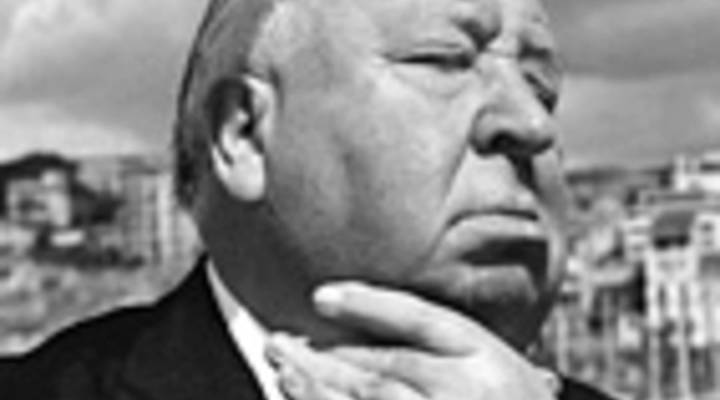 SCOTT JAGOW: This week, we celebrate a man who changed the movie industry in many ways. I’ll give you a hint:

STACEY VANEK-SMITH: Alfred Hitchcock was born in London in 1899.

The master of suspense got his start in film designing title cards for silent movies. And this week 80 years ago, Alfred Hitchcock released his first film.

It was called the Pleasure Garden, and it was a total flop. But Hitchcock soon recovered and started directing thrillers.

Over the next 50 years, Hitchcock directed more than 60 films including such classics as Psycho, The Birds and North by Northwest. He also produced and hosted the long-running television series, Alfred Hitchcock Presents.

Hitchcock was one of the most successful directors of all time, though he never won an Academy Award.

“You see, crime doesn’t pay, even on television. You must have a sponsor.”