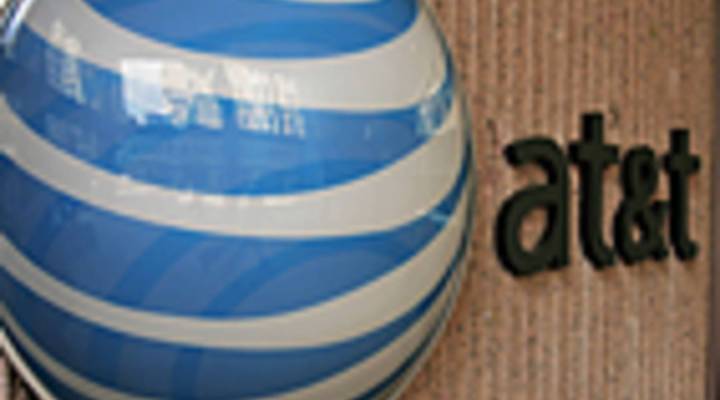 SCOTT JAGOW: AT&T has one of its babies back. The $85 billion buyout of BellSouth was finally approved on Friday. It was actually 23 years ago this week that the Baby Bells were born. Stacey Vanek-Smith takes us back in time with this History of Business segment.

STACEY VANEK-SMITH: For most of the 20th century, when you wanted to reach out and dial someone up, you probably used AT&T.

The American Telephone and Telegraph Company held the patent for the phone until 1894. Even after that expired, Ma Bell was pretty much the only game in town.

Then the federal government declared AT&T a monopoly, and this week back in 1984 the company’s local service operations were spun off into seven independent entities known as the Baby Bells.

And it didn’t have an easy time keeping up with the kids.

Just a couple of years ago, AT&T was laying off thousands of workers and was billions of dollars in debt, but things came full circle and Ma Bell was snapped up by SBC, one the original Baby Bells.