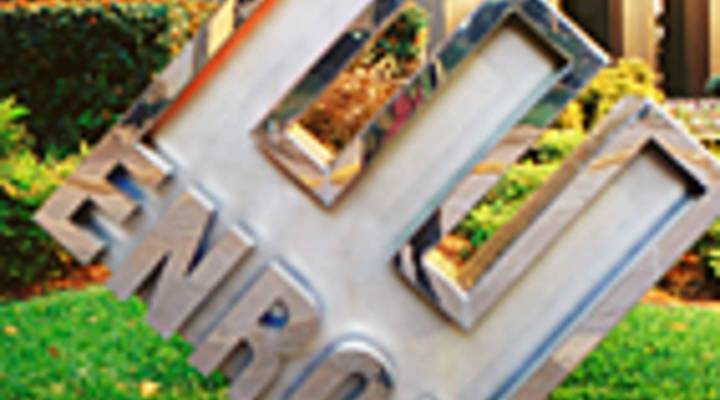 KAI RYSSDAL: Remember when you’d never heard of Enron? Then remember when you didn’t hear about anything else? Marketplace’s Stacey Vanek Smith takes us back to the beginning of the end.

STACEY VANEK-SMITH: Back in 2000, Enron was fast climbing the ranks of the Fortune 500. The Texas-based energy-trading company had about 20,000 employees and claimed annual revenues topping $110 billion.

But the company’s stock began to slide, dropping from more than $90 a share to about 26 cents a share in just four months.

Then, this week back in 2001, Enron filed for bankruptcy, kicking off one of the biggest scandals in U.S. corporate history.

By the end of the year, investors had lost billions and many employees saw their pensions dry up completely. Turns out, Enron had been using decoy companies to hide billions in debt.

The scandal sparked several high-profile trials. Enron itself still exists. It emerged from bankruptcy in 2004 and is in the process of liquidating its remaining assets.