MARK AUSTIN THOMAS: Another day, another Google story. Today the search engine is set to team up with the largest academic library in the world. Shia Levitt has the story.

SHIA LEVITT: Google plans to announce a deal with the University of California to digitize part of its 34-million volume collection. The cost to scan and store the volumes could reach into the hundred of millions, and Google will foot the bill.

But search industry observers say the arrangement will likely pay for itself by drawing more users to the search engine. Google makes money every time someone clicks on an ad posted on one of its search result pages.

JACK LERNER: “Ultimately if Google were able to scan the entire library of a major research institution like the UC system, the possibilities are massive in terms of revenue for Google.”

Digitizing is expected to begin by early September. 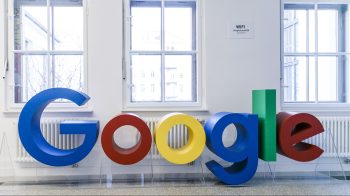