STEPHEN BEARD: Professor Rees calls for a massive international research and development effort. Writing in the US Journal Science, he says something on the scale of the Apollo program is required.

Within 50 years, he says, climate change could spiral out of control. We must find viable alternatives to fossil fuels.

And he argues, the money to do that will have to come from the taxpayer. We can’t expect the private sector to do the job.

MARTIN REES: Private investment is fine if the payback is going to be within 10 or 20 years, but there are no technologies that are likely to do the job and will pay back the money in that time scale.

Public funding for energy research around the world has halved in real terms since the 1980s.

Professor Rees proposes that extra money could be raised for research with a new carbon tax levied initially on the biggest greenhouse gas polluters like America. 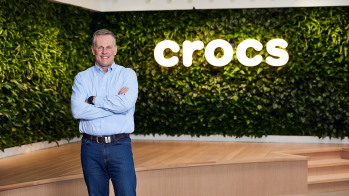