MARK AUSTIN THOMAS: Squirming. That’s what a top FEMA official was doing yesterday as he was grilled by lawmakers on Capitol Hill. Congress wants to know why there was so much fraud and abuse in getting money and resources to the right people following 9-11. Hillary Wicai says there were a lot of reports of incompetence.

HILLARY WICAI: These are the stories that make government officials cringe: A clean air program that allowed thousands of New Yorkers to get free air conditioners and filters despite not living anywhere near the World Trade Center. Businesses not even in the Twin Towers that claimed they were and got money to restart.

Eric Thorson is the Inspector General at the US Small Business Administration. He’ll testify later today that some of those false claimants are now in jail and that some of the money was recovered.

But Thorson says it’s nearly impossible to get it all back.

ERIC THORSON: “It’s a fine line. You want to help. You need to do it immediately. You’ve got a lot of pressure if you’re the government to get the money out there to get it in the hands of the people who need it. On the other hand there’s a responsibility in doing that that you do it smartly.”

The House Homeland Security subcommittee plans to propose legislation. The goal: to prevent fraud without slowing down the government help that people need in the wake of major disasters. 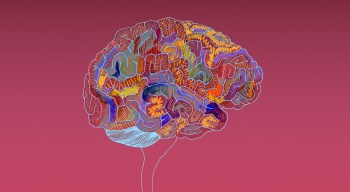