Alternative fuel not so new

Alternative fuel not so new

According to the Petersen Automotive Museum, in 1900: 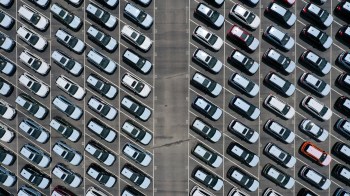