You might not be on TikTok, but it’s likely shaping your life online already.

For starters, Lil Nas X’s “Old Town Road” has been the number-one song in country for a record-breaking 17 weeks. It went viral via 15-second videos on Tik Tok where teens transform into cowboys.

That massive, real-world success has been something of a coronation for TikTok. The video-sharing app has been downloaded more than a billion times, and Facebook execs flagged it as competition during recent Congressional testimony. It’s also owned by a Chinese company, Bytedance, that was just hit with millions in FTC fines for collecting children’s data.

This week, The Wall Street Journal’s Georgia Wells catches us up on everything we need to know about the favorite app of every kid these days. 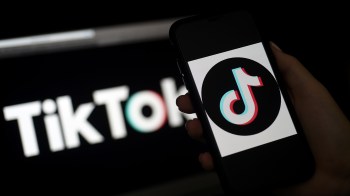 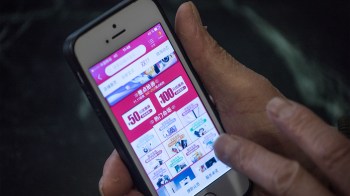 Let’s get real about USPS