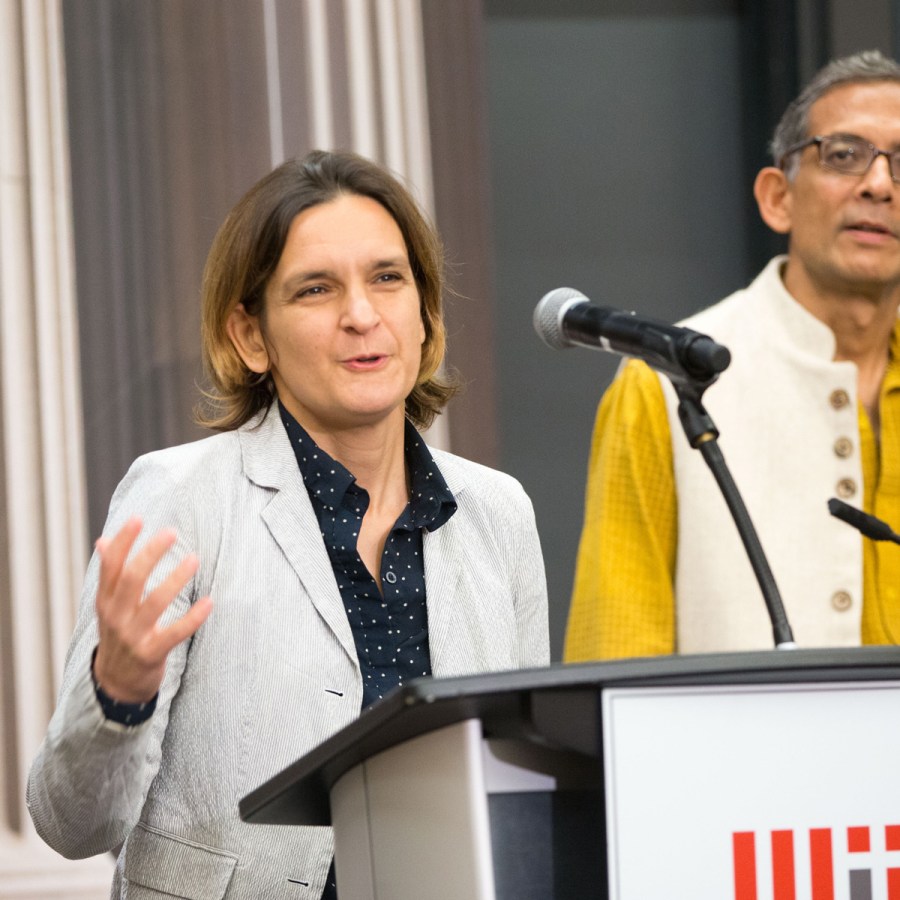 We’ve been doing a little series around here on the economics of inequality. It’s been mostly domestic, focused on millionaire and billionaire CEOs, women in the workplace and the racial wealth gap.

But let’s not forget: About 1.3 billion people on this planet are living in extreme poverty, subsisting on less than $1.25 a day.

Meanwhile, every year, wealthy individuals, generous charities and well-resourced governments pour billions of dollars into aid, development and a range of causes. They hope that money is making an impact, but the truth is that’s not always the case.

How to figure out what’s helping and what’s a waste of time? That’s the work of today’s guest, newly minted Nobel laureate and MIT economist Esther Duflo. Along with her colleague Abhijit Banerjee and Harvard economist Michael Kremer, she’s using an approach from the “hard” sciences to measure how poverty alleviation efforts really work.

First, they break up the issue into (relatively) smaller problems, like immunization and access to education. Then they use randomized controlled trials to evaluate how different approaches to those problems are working. So far, they’ve mostly done their fieldwork in India.

Duflo is the youngest person to win the Nobel Prize for economics and only the second woman. She also just wrote a book with Banerjee called “Good Economics for Hard Times.” On this week’s show, we’ll talk with her about her questions, their findings and her hopes that the prize means more policymakers will pay attention to what works in poverty alleviation.

Plus, you guys had some thoughts about the NCAA and paying student athletes, so we’ll hear those, plus a holiday-themed answer to the Make Me Smart question. 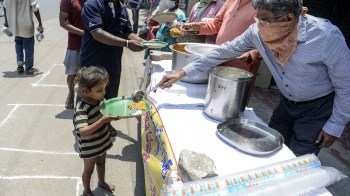 10/09/2017: How Nobel laureate Richard Thaler changed the way we think about economics 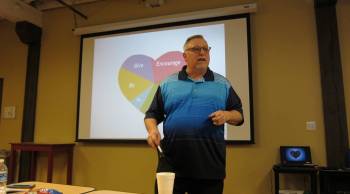 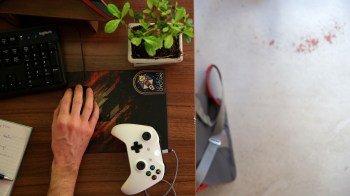 Great interface design is often invisible. But maybe it shouldn’t be. 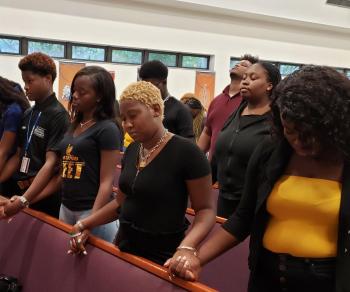