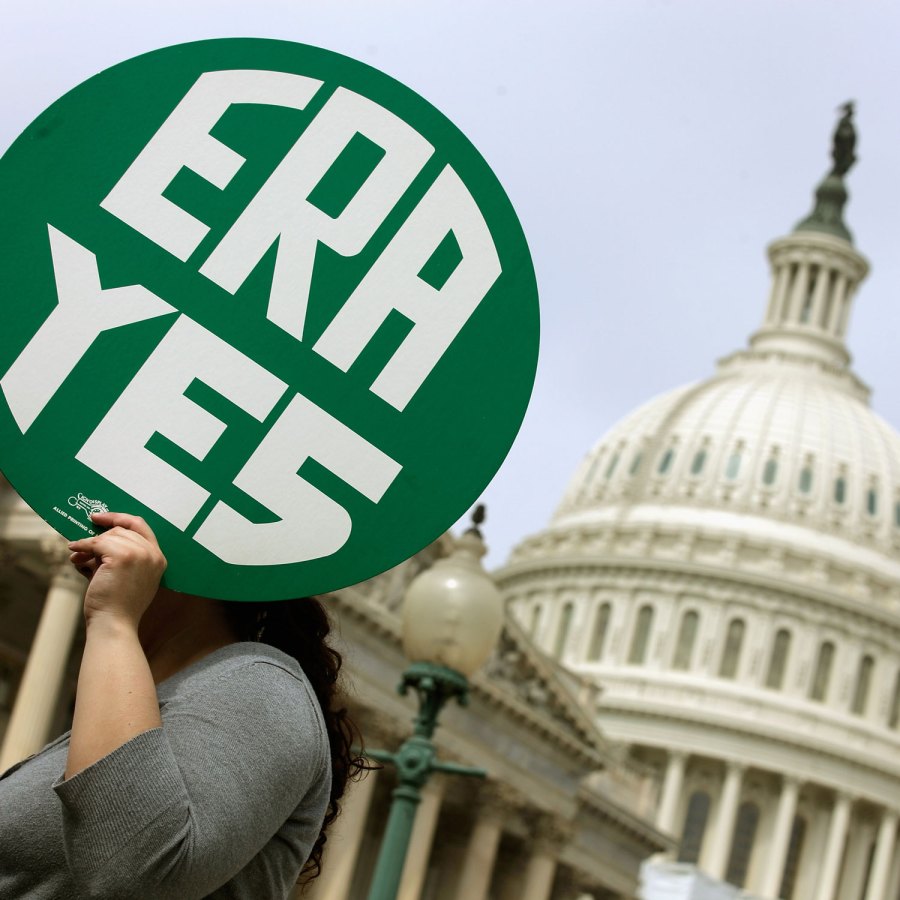 To the surprise of many, the Constitution doesn't say anything about equal protection for women's rights. The Equal Rights Amendment is 97 years in the making.
get the podcast
get the podcast 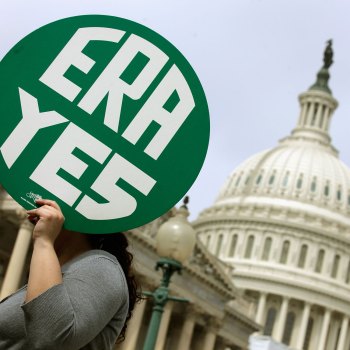 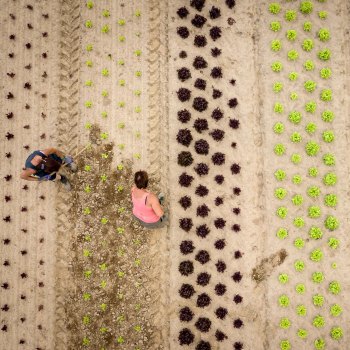