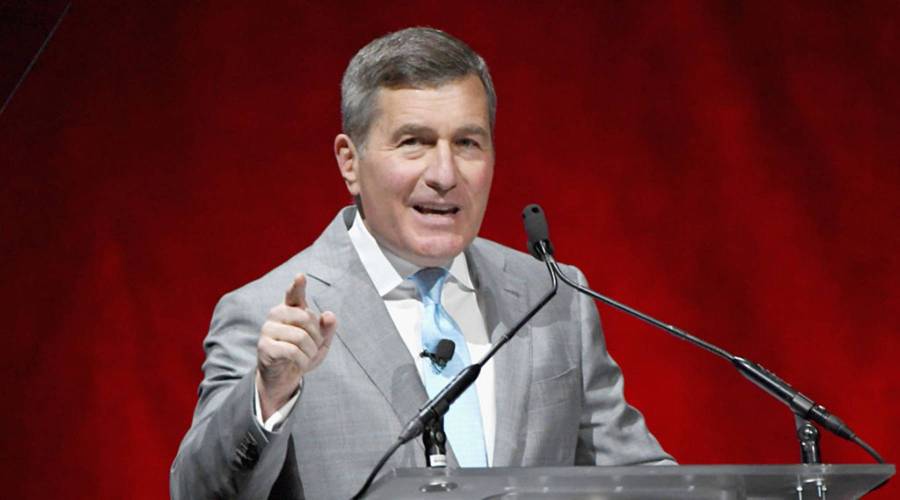 He came to the Motion Picture Association of America last year by way of the State Department.
Listen Now

He came to the Motion Picture Association of America last year by way of the State Department.
Subscribe on
Subscribe on

Charlie Rivkin took over as the CEO of the Motion Picture Association of America in late 2017. He is perhaps uniquely qualified for the role running the trade and lobbying organization for the Hollywood film industry; he worked in entertainment, including a stint as the CEO of The Jim Henson Co. before serving as an ambassador to France, followed by time as an Assistant Secretary at the State Department under President Obama. In an interview with Marketplace host Kai Ryssdal, Rivkin talked about why President Donald Trump hasn’t been bad for the entertainment industry, the enormity of the overseas market for Hollywood movies, and why he’s not at all worried about a content bubble.