Based in London, Stephen Beard reports for the entire Marketplace portfolio providing daily coverage of Europe’s business and economic developments.

When asked what he most enjoys about his work, he answers simply, “Travel.” Over the past two years, he produced a series of features on the European debt crisis, reported from the Climate Change Conference in Copenhagen, the World Economic Forum in Davos, and various locations in Greece, France, Spain, Portugal, Germany, the Netherlands, Belgium and the United Kingdom.

Stephen has spent four decades in radio. Before joining Marketplace in 1993, he worked for 20 years as a BBC staffer and freelance reporter, in addition to time with the Canadian Broadcasting Corporation and with commercial broadcasting stations in Manchester, England, and Victoria, British Columbia. His reporting has taken him throughout North America and Europe, as well as the Middle East, China, Australia, Malaysia and India.

Stephen holds a prestigious Clarion Award for his report on the death of U.S. politician Ron Brown; a National Federation of Community Broadcasters Golden Reel award for a series on modern-day slavery; and a New York Festivals Silver World Medal for his series on the changing face of Eastern Europe.

Stephen is a graduate of the University of Leeds, with an honors degree in Law. When Stephen isn’t working, he enjoys reading biographies and tending his small farm outside London, which includes 110 ewes, one very noisy cockerel and an elderly, non-laying hen. In addition to his impressive journalism CV, he has also worked as a deep-sea fisherman and a bingo caller.

by Stephen Beard
Jan 31, 2020
Should it stay close to EU rules and regulations or seek a much closer trading relationship with America? 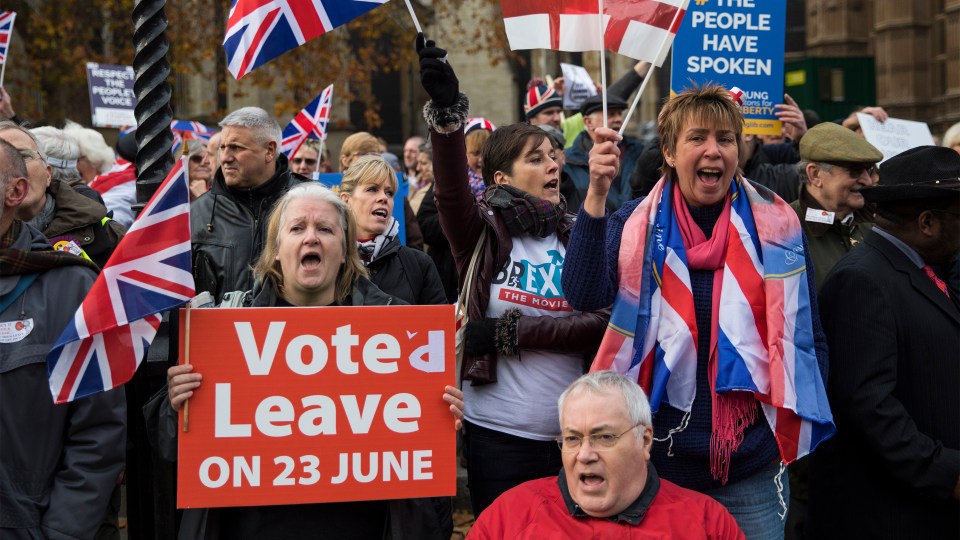 by Stephen Beard
Jan 30, 2020
The U.K. decision to leave the European Union might persuade Scotland to leave the U.K. 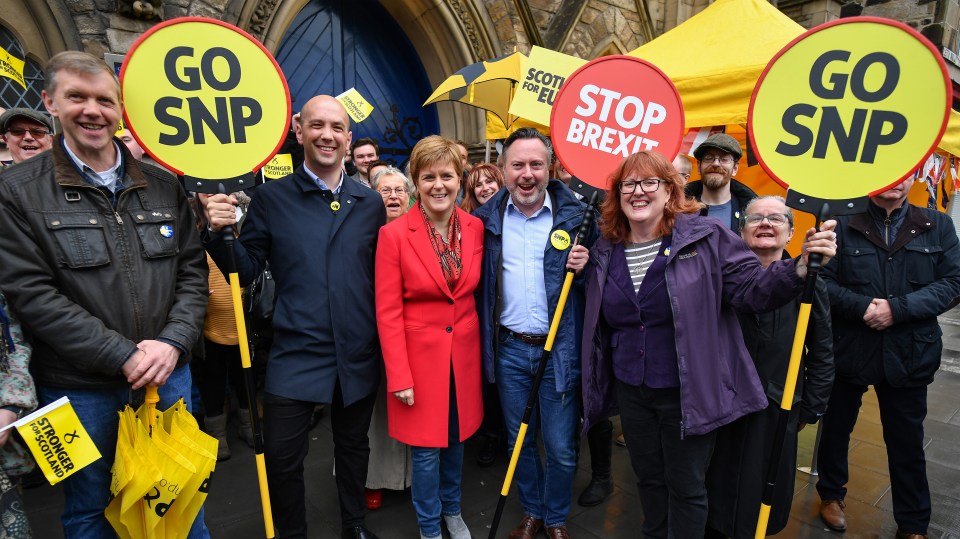 by Stephen Beard
Jan 29, 2020
The president's threat to impose tariffs on Scotch and Irish whiskies could benefit the little known English variety. 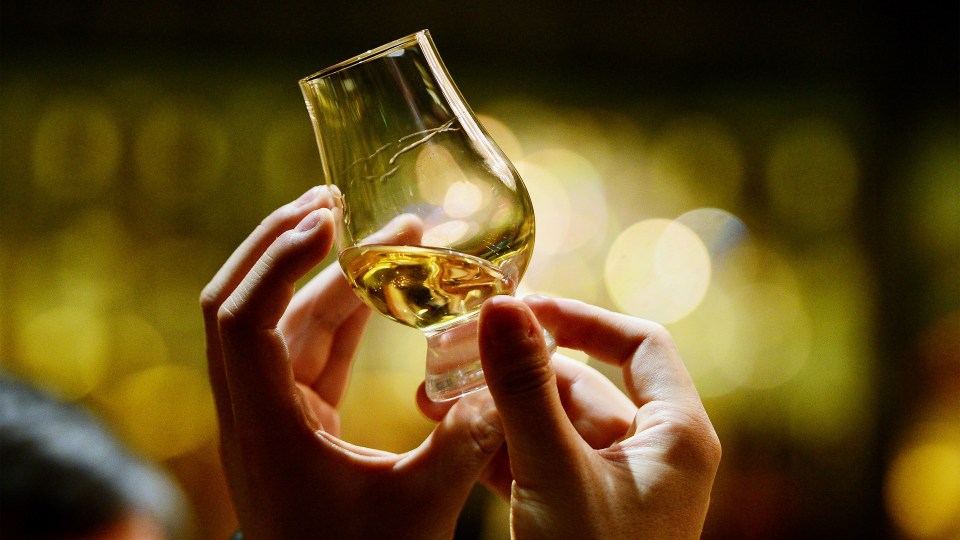 by Stephen Beard
Jan 24, 2020
While it faces competition from tech hubs like Berlin, London is unlikely to lose its tech crown, said one tech venture capitalist. 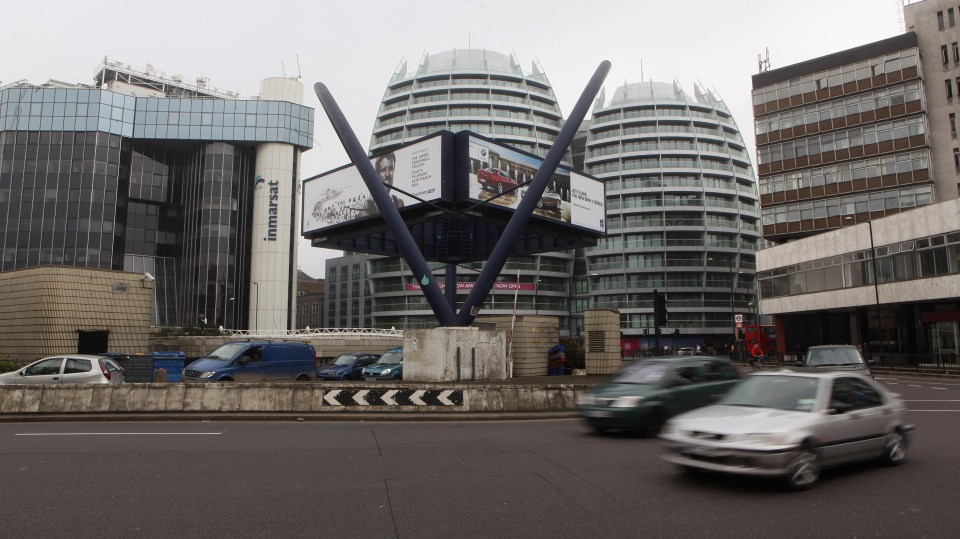 by Stephen Beard
Dec 11, 2019
Two radically different plans are up for consideration in Thursday’s general election. 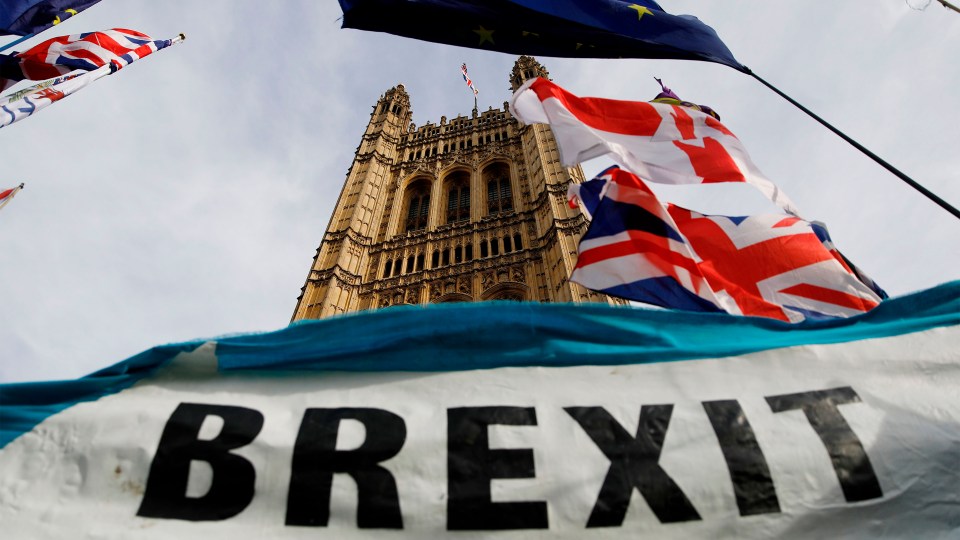 by Stephen Beard
Dec 10, 2019
Brexit has led to a dearth of seasonal migrant workers in the United Kingdom. Robo pickers could plug the gap. 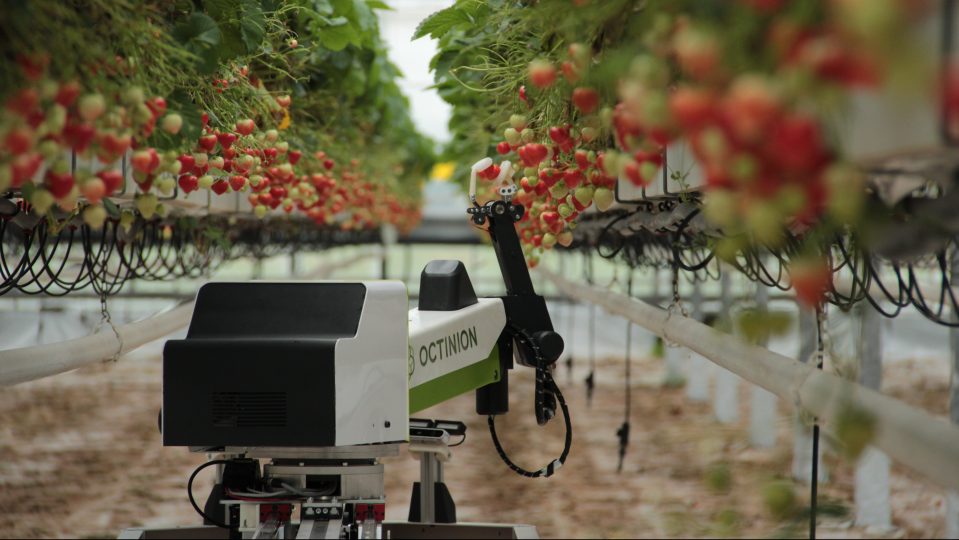 by Stephen Beard
Nov 25, 2019
The delayed arrival of Europe’s biggest infrastructure project — an east-west rail line across London — has hit small businesses located along the route. 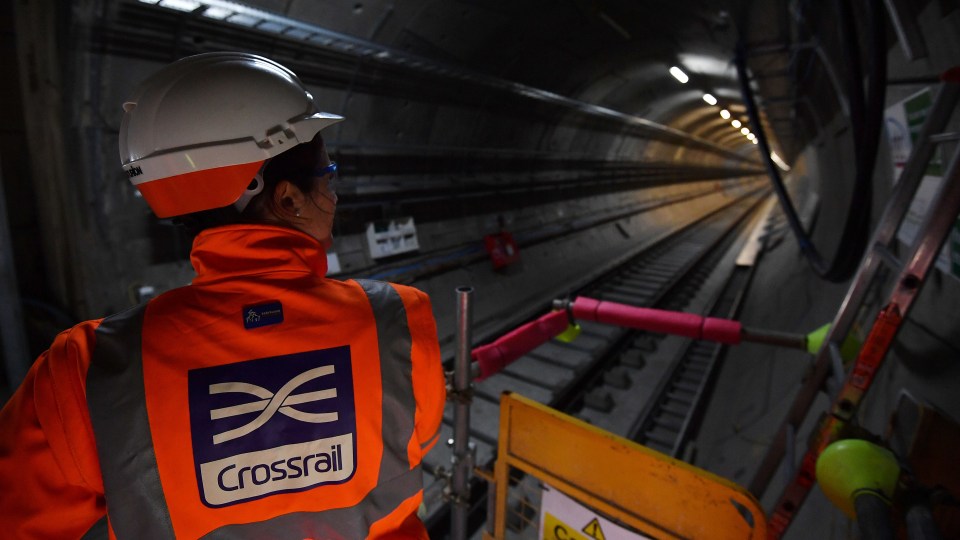 by Stephen Beard
Nov 22, 2019
Higher temperatures have transformed the fortunes of the English wine industry, including Renishaw Hall in Derbyshire. 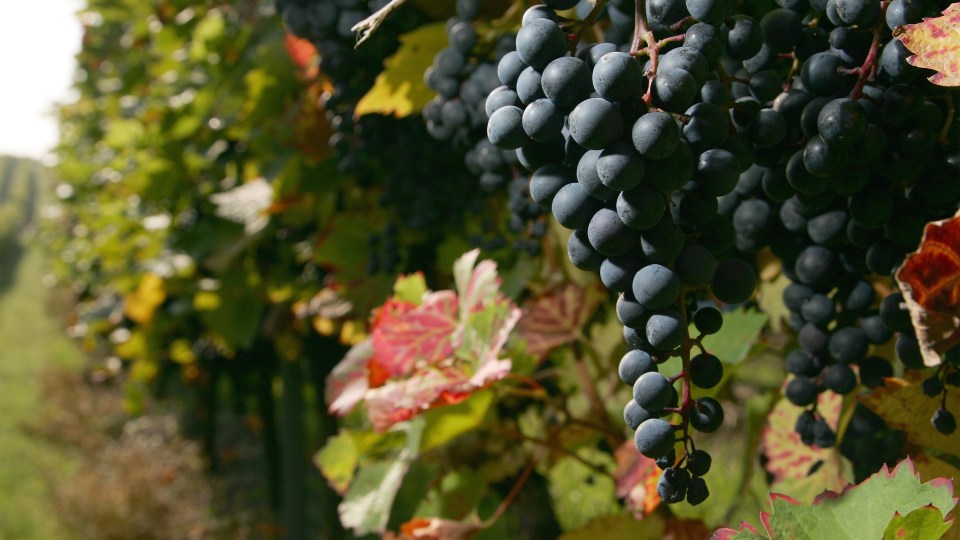 by Stephen Beard
Nov 8, 2019
Many Eastern Germans celebrate freedom but mourn the loss of economic security. 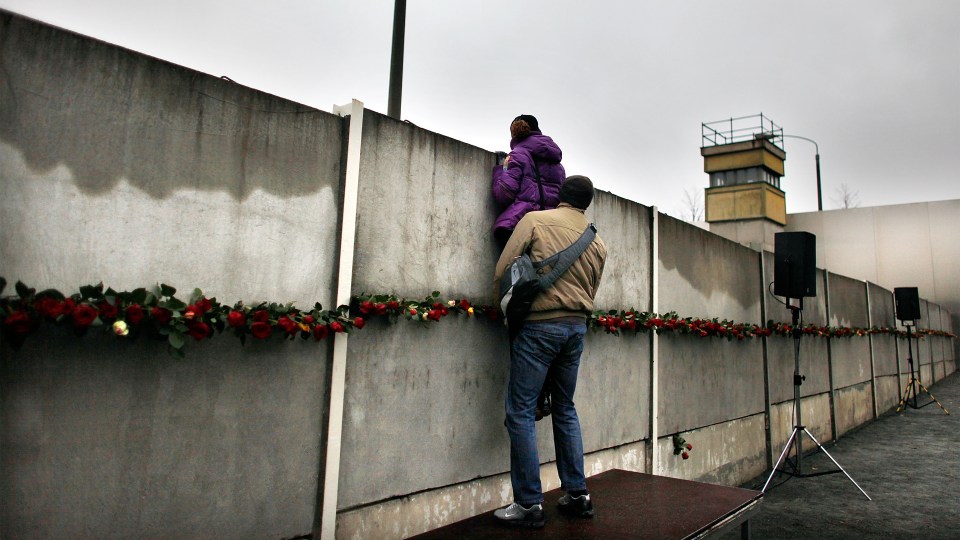 by Stephen Beard
Nov 5, 2019
After the Berlin Wall came down, the German government poured billions in to the Eastern states. Was the money well spent? 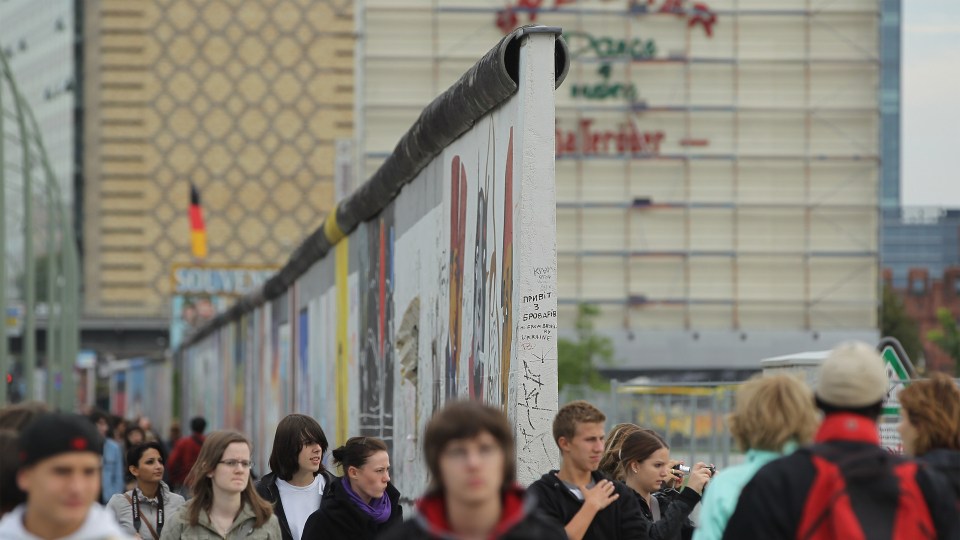