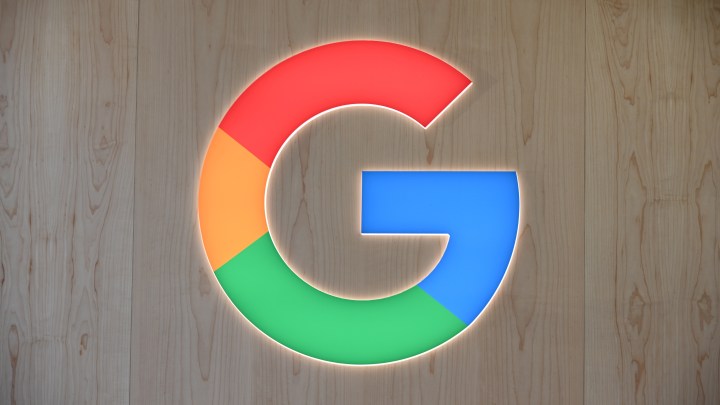 COPY
Google is expected to comprise 30% of total worldwide digital ad revenues this year, one analyst said. Meanwhile, Snapchat and Twitter are each expected to make up under 1%. Robyn Beck/AFP via Getty Images

Google is expected to comprise 30% of total worldwide digital ad revenues this year, one analyst said. Meanwhile, Snapchat and Twitter are each expected to make up under 1%. Robyn Beck/AFP via Getty Images
Listen Now

What do Google, Snapchat, TikTok and Facebook all have in common? Business models that rely on selling ads. Because of that, they share something else: a problem.

Lately, ad spending is not what it used to be. But the slowdown is not hitting all tech platforms equally.

“There is a pretty unprecedented number of problems that are affecting advertising-based companies right now,” said Jasmine Enberg, a principal analyst at Insider Intelligence.

“Corporations, the ones that spend money on marketing campaigns, are seeing cost inflation in a variety of other parts of their business,” said Mark Mahaney, a senior managing director at Evercore ISI. “So at the margin, that probably means they have less money to spend on marketing.”

So it’s no surprise then that ad-based companies’ earnings have slowed down — but they’ve not slowed down equally. Alphabet’s earnings were better than expected, Twitter’s were disappointing and SNAP’s were dismal.

“No advertising revenue platform is recession-proof, but not all ad platforms are created equal, and some are gonna be more recession-resistant,” Mahaney said.

We hear and talk about Snapchat and Twitter a lot, but in terms of ad revenue, they’re tiny; sometimes, they’re even considered experimental advertising. Google and Meta are huge.

“We are expecting Snapchat and Twitter each to make up under 1% of total worldwide digital ad revenues this year,” said Insider Intelligence’s Enberg. “Compare that with Google, which is up close to 30%.”

So, it’s the little guys that are getting get stung worse here. But ad revenue slowing down is different from declining.

“Overall in the industry, we don’t see a decline in store,” said Kate Scott-Dawkins with media investment company GroupM.

Some companies may lose ground, others may gain: TikTok’s growth has been explosive, for example. But overall, Scott-Dawkins said ad revenue growth for the industry will be in the low double digits — not terrible, just not the 50% to 60% growth some companies saw last year.