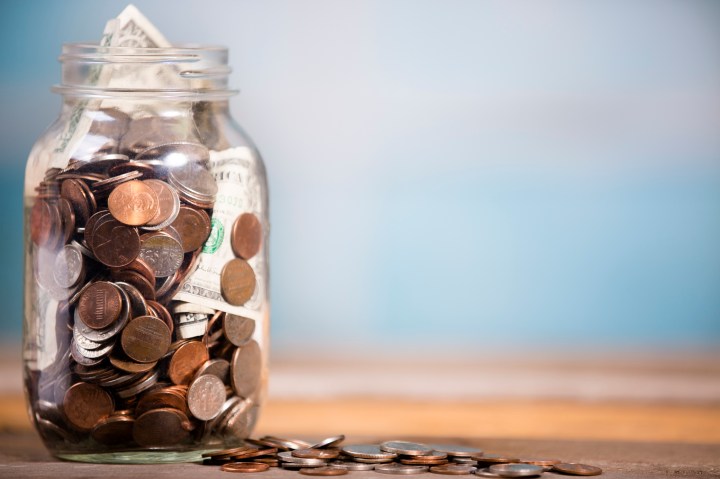 Bombarded with charity requests on the TV and they all seem to ask for $19 per month. How did they choose this odd seeming amount? (And I am old enough to remember the “it’s less than a cup of coffee a day” requests.)

For charities that advertise on television, 19 seems to be the magic number.

Disabled American Veterans, Save the Children, Covenant House, No Kid Hungry and March of Dimes have released commercials calling for donations starting at $19, and often make $19 the first option on their donation sites.

One common theory links it to charities’ obligation to provide a receipt for an annual contribution of $250 or more, per Internal Revenue Service rules. A $19 contribution across 12 months amounts to $228, less than the receipt-sending threshold. But Russell James, a professor of personal financial planning at Texas Tech University, doesn’t quite buy this explanation.

“There aren’t any charities that don’t send receipts for these types of gifts. Among other things, it’s a great place to ask for the next gift and report on the previous one,” he wrote over email. “Second, this doesn’t make it easier for the donor who is deducting [from their taxable income] because if they didn’t get a receipt, they would still have to dredge up their own documentation.”

Charities have likely settled on this amount and continue to request it through a process akin to Darwinian natural selection. James said it’s the amount asked for because it’s the amount that yields the most successful results. And once a leader in the field does it, he said, others will follow suit.

That still leaves us with the question: Why does $19 perform best? It’s an odd number in both senses of the word, compared to a nice, round figure like $20. But that strangeness makes viewers think longer about the ad they’re watching, which, James speculates, might be why it was chosen.

But $19 times 12 might be more difficult to figure out. As a result, James explained, you’re focused on the modest $19 amount instead of the yearly total: $228.

So why isn’t the request, then, an amount like $9 or $29? Rick Cohen, the chief communications officer and chief operating officer for the National Council of Nonprofits, said a $9 request would be too low to cover expenses like the costs of the programs they’re delivering, the ad itself and any credit card fees.

“And the higher the number, the more challenging it is for people to find it appealing and to sign up,” he explained.

In the spring of 2020, Digiday, a trade magazine for online media, reported that charities were increasingly turning to television ads after facing a decline in donations. That’s because in-person fundraisers were postponed amid the pandemic, while the crisis jolted people’s finances (the unemployment rate reached a post-Great Depression high of 14.7% in April 2020).

However, Cohen said, TV ads generally come from a select group of nonprofits, and that kind of outreach might not be the right choice for every charity organization.

“Most nonprofits are relatively small and don’t have a television advertising budget. Most are just trying to help as many people as they can and facing really unprecedented challenges right now,” Cohen said. “And so every organization has slightly different strategies around this.”

It could be a very good holiday for U.S. charities

In a year-end scramble, charities worry about the impact of new tax law 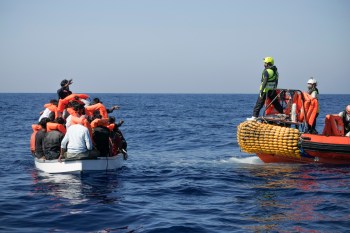 Can Mediterranean search and rescue NGOs survive in 2023?

Chart of the day: Charitable donations from the rich are way up