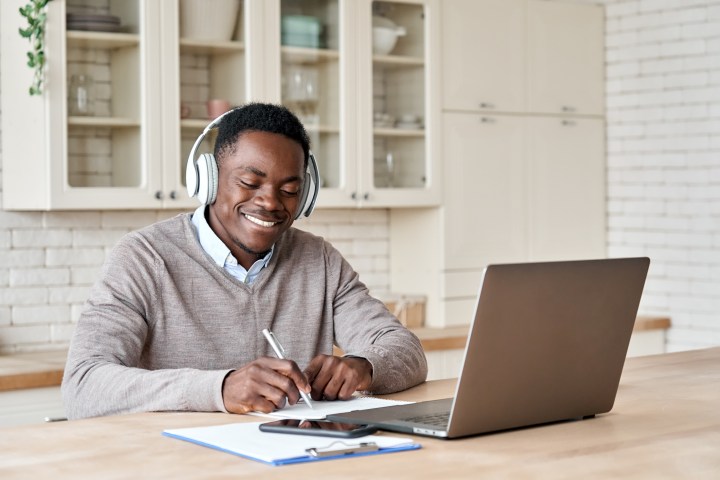 The government of Spain is set to start offering some young adults about $300 a month to help them move out of their parents’ homes. It’s common in Spain for people to remain living with their family until about age 30. While the share of young adults under their parents’ roofs is lower in the U.S., it’s been growing, especially during the pandemic.

In July of 2020, with college campuses shut down and unemployment spiking, more than half of Americans 18-29 were living with their parents, according to an analysis of Census data by the Pew Research Center.

“It clearly is at least at the highest level since the Great Depression,” said Richard Fry, a senior researcher with Pew.

Since last summer, the rate has dipped below 50% again, but it’s been trending up since the 1960s.

And it’s not due to millennial laziness or “failure to launch,” said Gray Kimbrough, an economist at American University.

“They’re not unemployed, and playing video games all day,” he said. “The vast majority of these young adults living with their parents are working, are making progress on their careers, but for various reasons are either unable to move out on their own, or they don’t find that to be a good move for them.”

Housing costs have ballooned, a trend the pandemic only seems to be making worse.

An increasing share of young people are attending college, which often keeps them home, and leads to student debt. Younger generations are also more diverse, with non-white families more likely to live in multi-generational households. 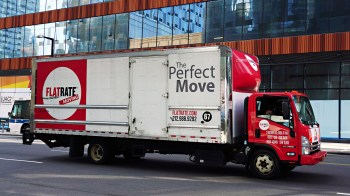 How COVID-19 has changed where Americans live