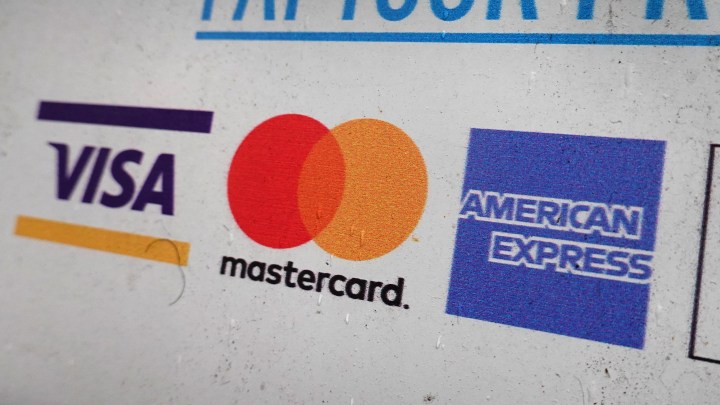 COPY
People are going out more and making bigger purchases, and with credit card interest rates still high, balances might shoot back up. Scott Olson/Getty Images

The consumer credit report for the month of May will come out from the Federal Reserve today. Outstanding credit card balances have been down, but now that the economy is opening back up, will people start using plastic again?

Over the last year, like many Americans, James Choi, professor of finance at the Yale School of Management, reached for his credit card less often, “because a $7 Disney+ subscription is a lot cheaper than hopping on a plane and going somewhere interesting.”

Choi said those kinds of savings meant people paid down their balances. In May, things were just starting to open up as more people got vaccinated. Now, people are going out more, and they’re buying things like new clothes, and some are going back to the office.

Ted Rossman, an analyst with CreditCards.com, said this means they may be racking up debt again, especially for things like travel and dining out.

“It’s just that people’s eyes get a little bigger than their stomach sometimes, and after a year of being cooped up, you just want to say ‘yes’ to everything,” Rossman said.

He also said credit card interest rates are still on average quite high — hovering around 16% — so after this summer, average card balances may shoot right back up again.