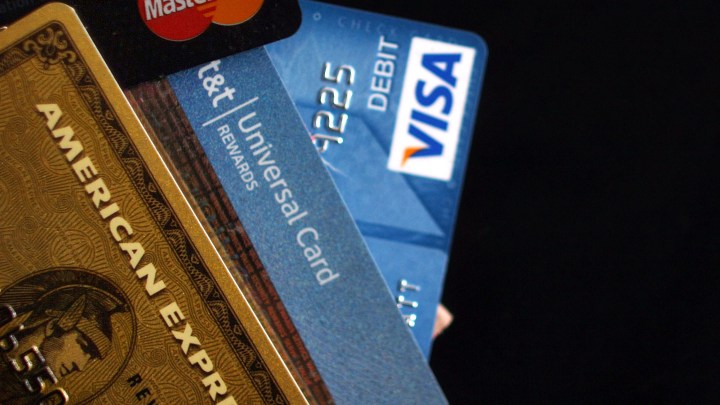 A new report from the Federal Deposit Insurance Corporation found that bank profits rose nearly 30% in the first quarter of 2021. However, the same report found that lending fell, driven by a 7.4% drop in credit card balances.

People have had fewer reasons to rack up their credit card bills during the pandemic, said Matt Schulz, chief credit analyst at Lending Tree, “because of government stimulus, because of reduced spending from lockdown, because they can’t travel.”

People have been spending more on certain categories in recent months, like electronics, clothes and sporting goods, but there are other types of spending that have yet to recover, said economist George Pearkes at Bespoke Investment Group.

“If you look at services spending, especially on travel, or accommodation or food, that has not come back,” Pearkes said.

He said low credit card balances are a sign that people are still hesitant to spend while parts of the economy are disrupted.

“So whether that’s consumer demand, family care, housing — there are just all these things that are still very different from where they were 15 months ago,” Pearkes said.

A separate tally from the Federal Reserve Bank of New York found that in the first quarter credit card balances fell by $49 billion, the second largest quarterly decline on record.