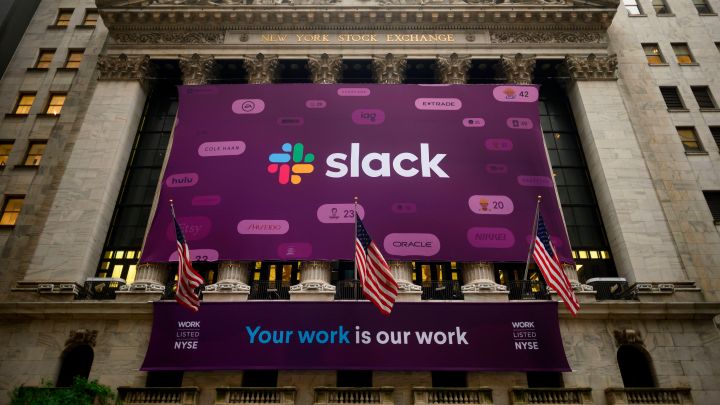 COPY
One expert says that Slack responding to critics within a few hours means prolonged beta testing may be a thing of the past. Johannes Eisele/AFP via Getty Images

One expert says that Slack responding to critics within a few hours means prolonged beta testing may be a thing of the past. Johannes Eisele/AFP via Getty Images
Listen Now

Users could request to be able to send a direct message to any other user, even if they don’t share what Slack calls a “workspace”—everyone at a company, say, or a group you’ve otherwise got to be invited to join.

It was billed as a way to connect people from different workplaces. But as it turns out, a lot can go wrong with this model, as Slack quickly found out.

When software engineer Mariatta Wijaya heard about Slack’s new feature, she was like, “Why, why does anybody think this is a good idea?”

Because that kind of connectivity, where anyone can just message anyone else, “I felt like that’s just one more way people could get harassed,” she explained.

Wijaya tweeted her reservations about it. So did lots of other people.

And within hours, Slack got rid of this new ability to send an invitation–with a message–to any user you’re not already connected to.

In a statement, Slack says they made, “a mistake in this initial rollout that is inconsistent with our goals for the product.”

Anita Williams Woolley, who teaches organizational behavior at Carnegie Mellon, said that Slack responding to critics within a few hours means prolonged beta testing may be a thing of the past.

“Some companies might just start putting things out there earlier. Recognizing that, then they have to be responsive,” Woolley said.

And about being responsive, Slack’s new feature came at a time when many homebound employees have been using the platform as their connection to their workplace.

Samuel Mehr, who runs the Harvard Music Lab, was worried that more Slack notifications would have meant another distraction for his team.

Plus, there’s already a way for others to get in touch. “Email is really for the outside stuff. And Slack is for the inside stuff,” said Mehr.

Clarification and correction (Mar. 29, 2021): This story has been updated to clarify the way Slack users can request to send direct messages. Also, the spelling of Samuel Mehr’s name has been corrected.