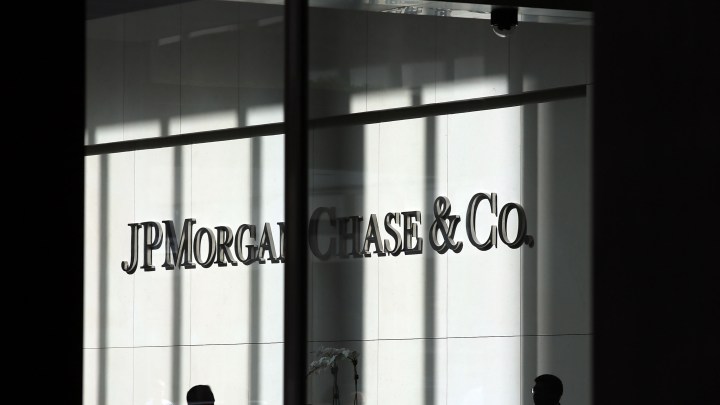 A number of big corporations are halting donations to some members of Congress. Their decisions are in response to the violence at the Capitol last week.

Marketplace’s Nova Safo has more. The following is an edited transcript of his conversation with “Marketplace Morning Report” host Sabri Ben-Achour.

Sabri Ben-Achour: I understand the companies involved are household names. Which companies are we talking about?

Ben-Achour: And what are these companies pledging to do?

Safo: In the case of the banks, they say they’re pausing all contributions to politicians for now.

Meanwhile, Blue Cross Blue Shield and Marriott are going further. They’re targeting Republican lawmakers in both the House and Senate who last week voted against certifying President-elect Joe Biden’s election win. Some of those lawmakers have gotten a lot of heat for their votes, which essentially gave support to President Donald Trump’s baseless election fraud claims.

And Blue Cross Blue Shield, not mincing worlds, said in a statement that these lawmakers “voted to undermine our democracy.”

Ben-Achour: That’s unusually strong language for corporations who normally don’t like to publicly wade into politics. Is there more coming from corporate America?

Safo: Potentially. Walmart could get involved — a spokesman says the company is examining its political giving. It does that after every election, but this time around it will factor in last week’s events.

Other companies say they have not made any decisions yet. So more could be forthcoming.