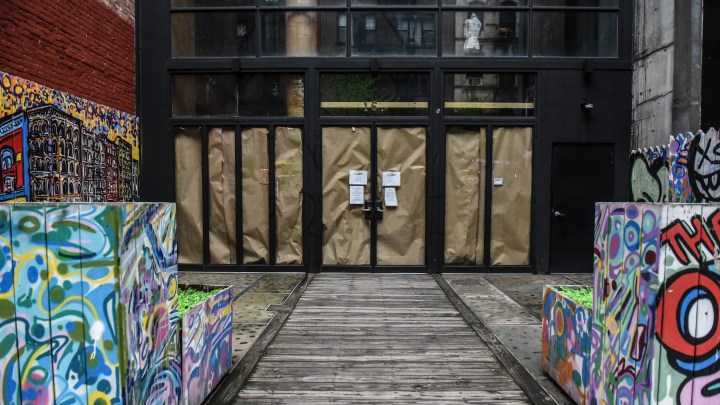 A survey by the American Hotel & Lodging Association of its members found that seven in 10 say they won’t make it another six months without further federal assistance given projected travel demand.

Even more hotel operators said they’ll be forced to lay off more workers. And the holidays, usually a busy time for hotels, won’t help this year as many families stay put with COVID-19 continuing to surge.

Back in February, Brent Underwood was getting ready for South by Southwest in Austin. He owns a 20-bed hostel there and was booked solid. Then, COVID-19 hit and he suspended operations.

“Effectively, we are out of business,” he said. “The business has been shut down; the property is for sale.”

It’s not just mom-and-pop hotels feeling the crunch. The Marriotts and Hiltons of the world operate some hotels, but they also franchise out a lot of them to independent owners.

Alex Susskind at Cornell said as in most sectors, “the larger companies are probably in a little bit better shape than some of the smaller ones.”

He said there’s likely to be some consolidation of property as a result of the pandemic.

“There will be a time where that hotel will reopen, because the demand is going to come back,” Noel said. “But not every business owner is going to survive and be able to raise the capital to start it up again.”

But he said nothing will get back to normal in the hotel industry until COVID-19 is under control. 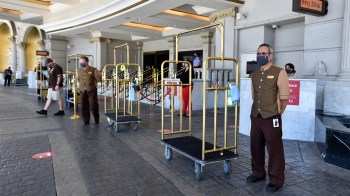