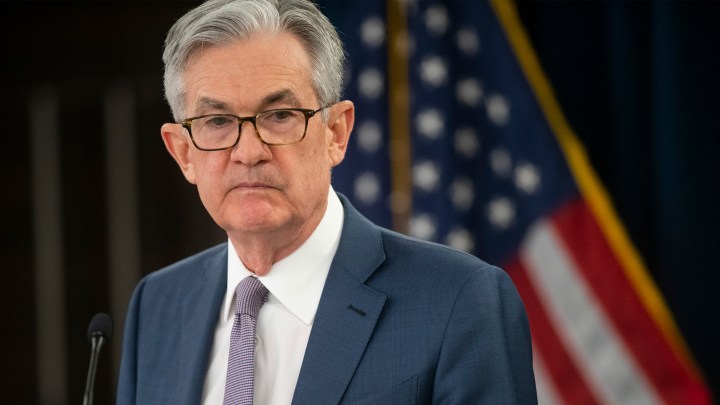 Expect Powell to elaborate on his pessimistic forecast after last week’s Fed meeting when he pointed out that millions of people who have lost their jobs during the COVID-19 pandemic may not get those jobs back.

“The Fed’s projection is for unemployment at the end of this year to be 9.3%, which we all believe is a pretty grim outlook,” said Tim Duy, an economist at the University of Oregon.

The Fed is also predicting that gross domestic product — the country’s total economic output —will end the year down 6.5% from the fourth quarter of 2019. Frances Donald, global chief economist at Manulife Investment Management, expects Powell to urge Congress to pass another relief bill.

“My sense is that Chair Powell is really going to try to highlight and underline as much as he can that his policies alone are simply not enough,” Donald said.

Donald said Powell will emphasize that the economy won’t bounce back quickly, and we have a long road ahead.