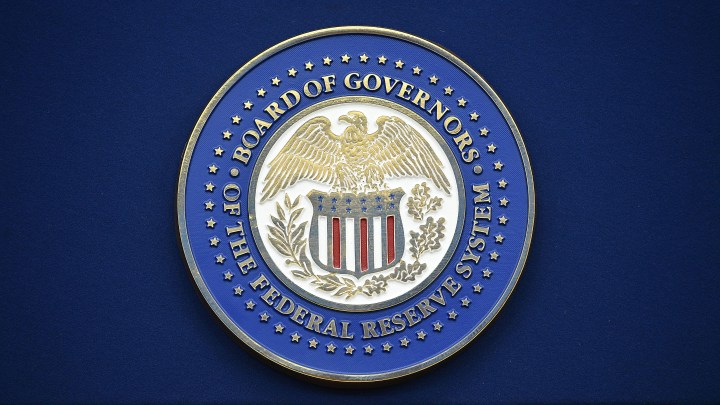 Nancy Marshall-Genzer: The Fed voted unanimously Wednesday to keep interest rates right around zero. And it issued projections showing interest rates near zero through 2022. Powell said the lower unemployment rate reported for May was a “welcome surprise.” But he also said it was “heartbreaking” to see a slightly higher black unemployment rate, wiping out the gains in black employment we were starting to see.

David Brancaccio: And Powell was asked several times about inequality at yesterday’s briefing.

Nancy Marshall-Genzer: Right. I asked Powell about calls from some progressive economists for the Fed to pay more attention to the black unemployment rate and set a specific target for it. Powell said the Fed doesn’t “target” specific groups. That’s not part of its mandate from Congress.

But Powell said the Fed will try to keep overall unemployment low:

“And we will use our tools to support maximum employment and take that definition to heart. But obviously that’s something that will require an all of society, all of government response.”

Powell also said he’s concerned about the large numbers of Black people, Latinos and women who’ve lost their jobs during the pandemic. He pointed out that the rise in unemployment has been especially severe for them. And he wants to get their unemployment rates back down to where they were before the coronavirus crisis.