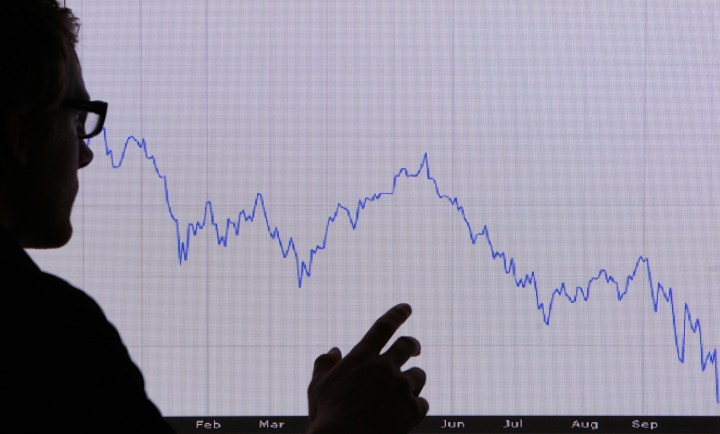 Over the past couple months, there have been a whole lot of forecasts about what’s going to happen to gross domestic product over the next few quarters. In other words, a lot of forecasting about where this economy is headed. But because GDP figures are reported on an annualized basis, some of those forecasts can seem scarier than they actually are.

For example, the latest projection from the Federal Reserve Bank of Atlanta’s GDPNow tracker estimates that GDP will decline at an annual rate of 48.5% in the second quarter. The key phrase there is “annual rate.”

When the economy is growing or shrinking at a steady rate, annualizing makes it easier to compare one quarter with previous years. But this year, because of the pandemic, the level of economic activity will likely bounce around significantly from quarter to quarter.

“Annualizing often works pretty well,” said Megan Greene, an economist and senior fellow at Harvard’s Kennedy School. “But when we have these massive structural breaks, it just totally distorts the data.”