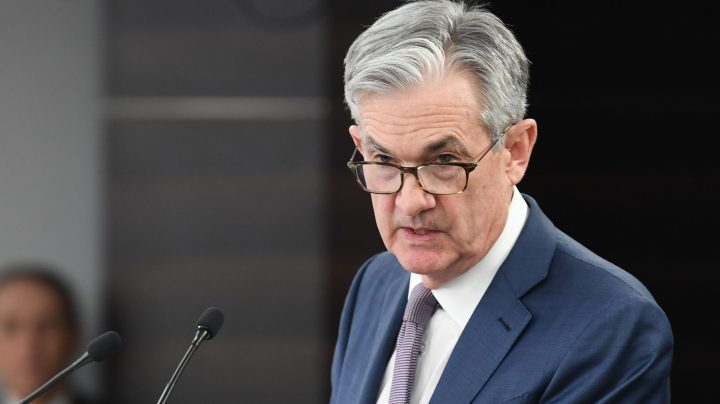 The two-and-a-half-hour hearing addressed the launch date for new Fed lending programs, shortcomings that some senators found with the PPP and why parts of the CARES Act budget have yet to be spent.

These were some of the main points discussed:

Last month, the Fed announced it would launch a Main Street Lending Program, which will provide four-year loans to companies with up to 15,000 employees and $5 billion in annual revenue. Its goal is to help midsize businesses that don’t qualify for the PPP.

As part of the CARES Act, $454 billion was earmarked for Federal Reserve lending facilities.

Asked by Sen. Pat Toomey, a Pennsylvania Republican, when borrowers will be able to access funds, Powell said he expects that program to be up and running by the end of this month or the first few days of June.

How the small-business loan program works

Mnuchin replied that “this was a very complicated program that we set up in a short period of time” and said he would follow up with Sinema if she wanted to address specific issues. Businesses that borrow money also have to spend it in eight weeks, a problem Mnuchin said he wants to solve.

“We’d like to get a bipartisan technical fix,” he noted. “Companies are really having issues with not necessarily being able to use it during that eight weeks.”

Near the end of the hearing, Democratic Sen. Bob Menendez of New Jersey noted that many minority-owned businesses are not getting access to the PPP.

The program, which was supposed to be geared toward small business, has been criticized for who has received funding. According to The New York Times, 445 public companies disclosed they received $1.52 billion in small-business loans, $550 million of which has been returned.

Black and Latino small-business owners in particular have run into trouble obtaining loans. Almost half say their businesses may not have enough funds to survive the crisis, and only 1 in 10 say they’ve received the funding they requested, according to a nationwide survey from Color of Change and UnidosUS.

A new report from the Congressional Oversight Commission found that only $37.5 billion of the Economic Stabilization Fund — which has a $500 billion budget geared toward larger businesses like airlines — has been spent. When Republican Sen. Mike Crapo of Idaho pointed that out, Mnuchin said he is “prepared to allocate the rest of that.”

“The only reason I have not allocated it fully is we are just starting to get these facilities up and running. We want to have a better idea as to which one of the facilities needs more capital,” Mnuchin added.

How fast the U.S. should reopen

Powell, when addressing what it would take for the economy to recover, noted that people need to believe that “it’s safe to go back to work and to go out.”

“And that’s about having a sensible, thoughtful reopening of the country, something we all want,” he said. “It will be a combination of getting the virus under control, development of therapeutics, development of a vaccine, all of those things.”

Powell, who recently called for more government spending to avoid “long-term economic damage,” reinforced those remarks during today’s hearing by telling Congress that “we need to be prepared to act further, and I would say we are, if the need is there.”

Meanwhile, Mnuchin warned that there could be “risk of permanent damage” to the economy if states continue their shutdowns, reflecting the Trump administration’s push to begin reopening. However, U.S. health officials have warned that the country could suffer new coronavirus outbreaks if areas begin to reopen too quickly.