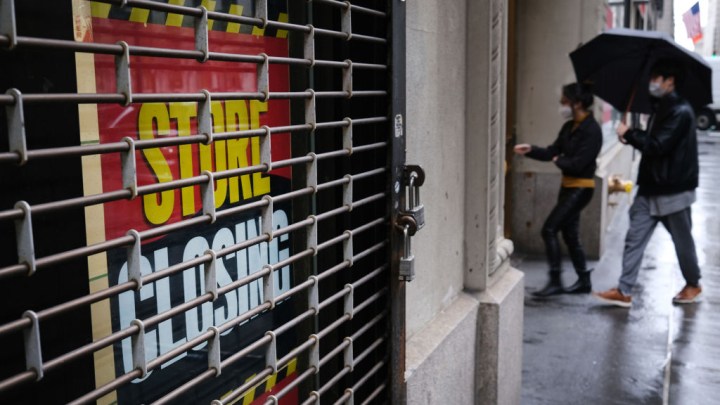 Nearly 3 million laid-off workers applied for U.S. unemployment benefits last week as the viral outbreak led more companies to slash jobs even though most states have begun to let some businesses reopen under certain restrictions.

Roughly 36 million people have now filed for jobless aid in the two months since the coronavirus first forced millions of businesses to close their doors and shrink their workforces, the Labor Department said Thursday. Still, the number of first-time applications has now declined for six straight weeks, suggesting that a dwindling number of companies are reducing their payrolls.