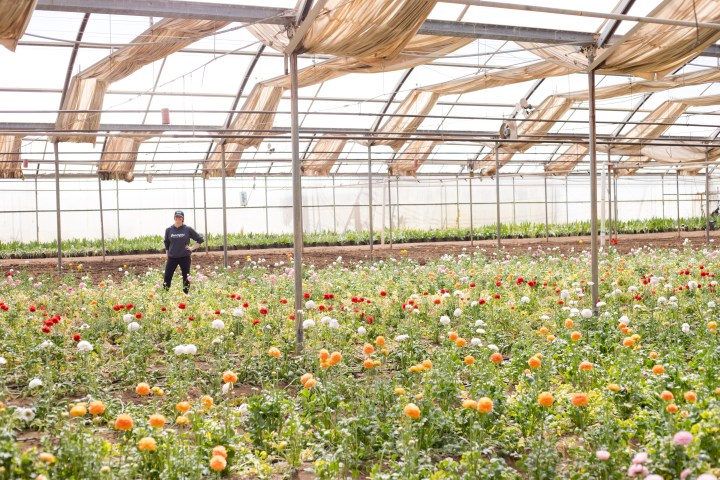 Amid public outcry and urging by the Small Business Administration, some companies that received funding in the first round of Paycheck Protection Program loans — including Shake Shack, Ruth’s Chris Steak House and Potbelly Sandwich Shop — have agreed to return the money.

Meanwhile, a lot of smaller companies who missed out on loans in the first round are still seeking aid.

Christina Stembel is CEO and founder of a direct-to-consumer flower company called Farmgirl Flowers. She told “Marketplace” host Kai Ryssdal that the Paycheck Protection Program “failed” companies like hers by not preventing companies that had other sources of funding from getting loans.

“I think it’s failing all the way around,” she said. Not only did the government fail to prevent companies who may not have needed it from getting loans, “it also was a failing on the part of CEOs that didn’t have enough integrity to know that this was not set up for them,” she said.

Stembel told Ryssdal that Farmgirl Flowers only had eight weeks of runway when San Francisco (where the company fulfills 85% to 90% of its orders) issued a shelter-in-place order.

“With only 12 hours to shut down a whole facility, you know, we had to throw out $150,000 worth of flowers, we had to furlough almost 200 people, and then I had to figure out very quickly how to pivot,” she said.

For Stembel, that’s meant scrambling to open new distribution and fulfillment centers outside of San Francisco to keep the company operating ahead of its most important holiday of the year — Mother’s Day.

“This holiday gets us through the very slow summer months,” she said. “Especially since we didn’t get the PPP loan, we don’t have any safety net whatsoever.”

In a video message posted to the company’s YouTube and Instagram accounts, Stembel detailed why bootstrapped e-commerce businesses like hers often don’t have close relationships with banks. That may have made it harder for them to get a PPP loan initially as banks prioritized current customers.

If Farmgirl Flowers does not get funding from the Small Business Administration, Stembel told Ryssdal she’s hoping she’ll be creative enough to find another way through.

But like so many businesses, her company’s success and survival also depends on the health of the broader economy.

“I’m probably on my 18th pivot by now,” she said. “But, you know, I don’t know what type of recession we may be going into, and there’s so much out of my control that I can’t plan for because I don’t know what it is.”