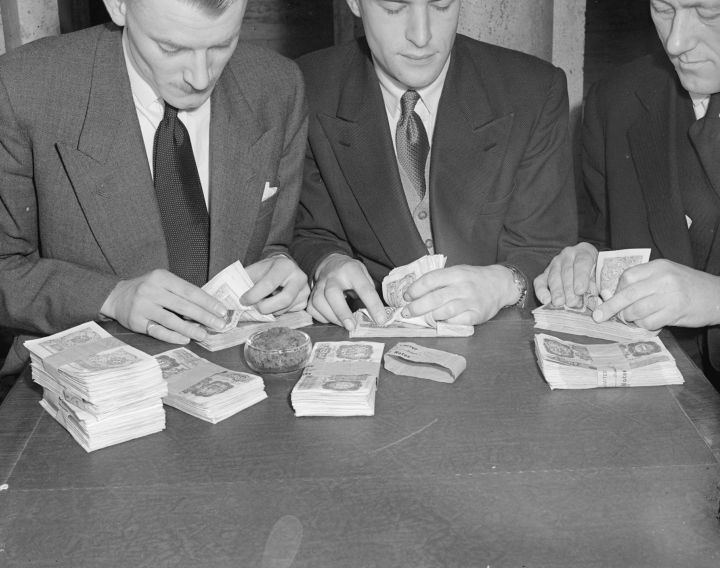 What does more cash mean for businesses in this economy?

What does more cash mean for businesses in this economy?

Several companies have released positive earnings calls this week, including Apple, General Electric, and McDonald’s. Executives from GE projected the company’s cash flow to rise in 2020, and Apple now has more than $207 billion on hand, according to its earnings report released yesterday.

“Marketplace” host Kai Ryssdal called Campbell Harvey, a professor of finance at Duke University’s Fuqua School of Business, to find out what companies do when they have extra cash.

“Cash is very good right now,” Harvey said. “But given that this business cycle is so long, the probability of a slowdown or recession is high.”

Harvey said companies use extra cash to protect themselves from possible recession in the future. He’s the founding director of the Duke CFO Global Business Outlook, which found that more than 56% of U.S. companies are taking steps to prepare for a recession in 2020.

“The reason that they’re hoarding the cash is that when the recession occurs they won’t need to slash employment,” Harvey said. “It’s better to have that cushion so that the impact on employment is minimal.”

If a recession does occur soon and businesses have more cash on hand, Harvey said it’s likely to be a “soft landing.”