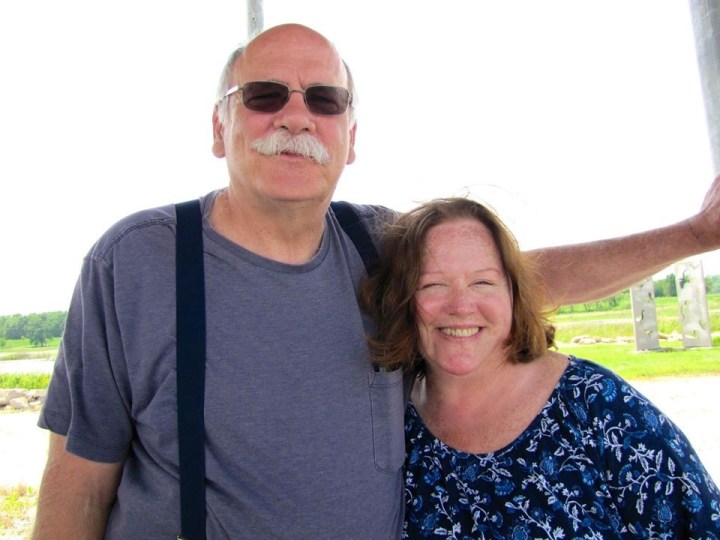 Janet Johnson, 63, is a small business owner in Raleigh, North Carolina. When she’s not working, she spends her time reading about finances and retirement.

“I never did before because it was just too boring,” Johnson said. “But now I need to know this stuff, and I’m realizing I don’t even know what I don’t know.”

As she and her husband approach 65, they’re receiving advertisements for dinners where they can pay to learn about retirement. Even though Johnson wants expert advice on how to prepare, she’s skeptical.

“I had a friend go to one of those and then totally make bad decisions based on advice that they gave her.”

Johnson plans to spend conservatively for the next few years until she’s certain she understands the ins and outs of retirement.