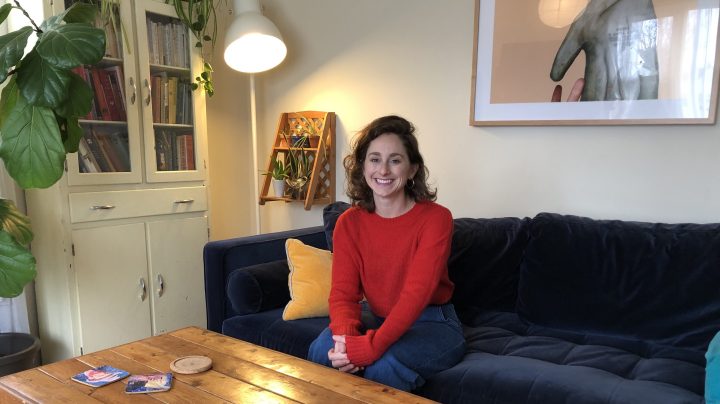 After graduating from college, Ohio native Louise Eberle moved to New York City to pursue her dreams of becoming a modern dancer. There, she picked up several part-time jobs to make ends meet.

“I felt like I had very little leverage,” Eberle said. She asked several of her bosses for a more stable schedule or salary. “My boss was kind of just like ‘yeah, good luck with that. This is what it is, and you’re welcome to walk.'”

Eberle moved back to her hometown and enrolled in a teaching program. Now 32, she’s in her first year as a public school Spanish teacher.

“Being able to predict and plan and have some sort of stability is far more enticing than the idea of accumulating a large amount of wealth.”

She takes advantage of her 40-hour per week contract to pursue outside activities like gardening and cooking with her partner.