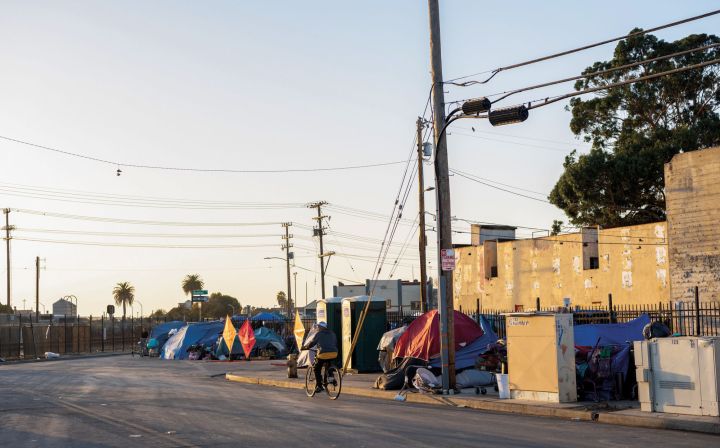 Homelessness in California is often focused on major urban areas, like Silicon Valley and Los Angeles. But writer and anthropologist Brian Goldstone recently spent time in the town of Salinas, an agricultural community south of San Francisco, where stagnant wages and rising costs of living are threatening the stability of many residents.

“The idea that you could simply leave those cities and go to a cheaper area nearby is really no longer the case,” Goldstone said.

Nicknamed “the salad bowl of the world,” Salinas Valley is home to an $8 billion produce industry. And its proximity to Silicon Valley means high-earning tech workers are driving up home prices, leaving less stock for affordable housing. Goldstone met a working family in Salinas Valley and followed along their journey to find shelter they can afford. He spoke to “Marketplace” host Kai Ryssdal about his latest piece in California Sunday Magazine. 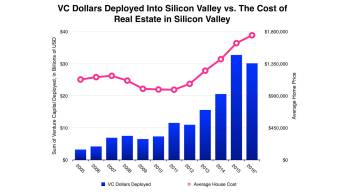