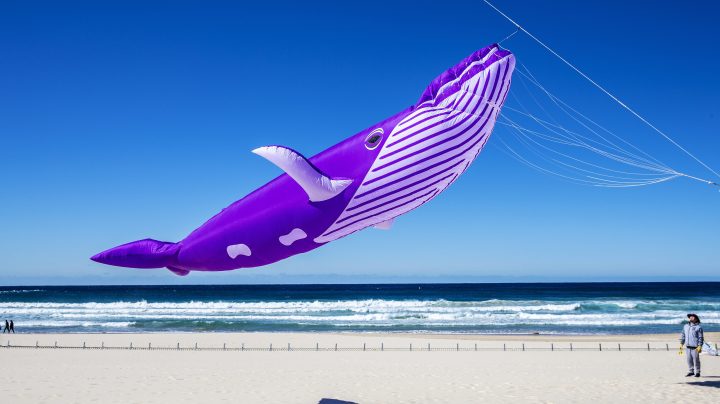 “When it comes to saving the planet, one whale is worth thousands of trees,” according to a study by International Monetary Fund economist Ralph Chami and colleagues. They crunched the numbers on an individual whale’s contribution to helping phytoplankton grow by fertilizing the microscopic sea plant. Phytoplankton in turn removes carbon dioxide from the atmosphere and produces oxygen.

“Roughly 50%-55% of the oxygen we breathe — so every other breath you take — you owe to phytoplankton in the ocean,” said Michael Fishbach, head of the environmental group, the Great Whale Conservancy. The IMF study found that an individual whale’s role in helping phytoplankton grow is worth on average $2 million. That means all the planet’s whales collectively may be worth well over a trillion dollars to climate change alleviation.