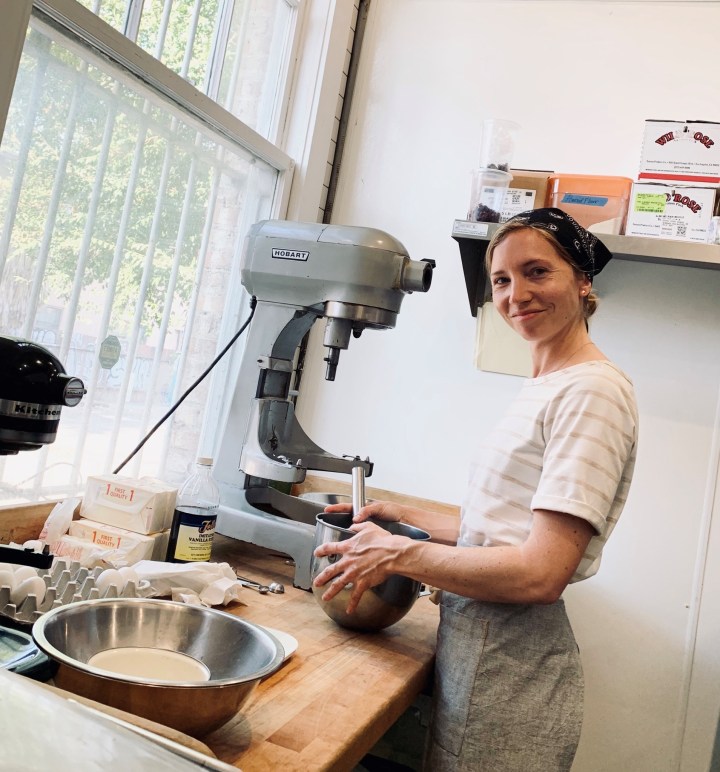 Nine years ago, Rachel Whitener took a leap from her home of Missouri to Los Angeles to find work as a cook.

Now, after working multiple jobs in small restaurant kitchens, butcher shops and bakeries, Whitener is a self-employed private chef who makes a living cooking for families and setting her own hours, rates and terms.

The most important thing for Whitener, she says, was owning her worth as a worker and having confidence in the abilities she had developed since she first set foot in Los Angeles.

My name is Rachel Whitener and I am a private chef. I am originally from southern Missouri and moved to Los Angeles nine years ago. I had thought about going to culinary school when I moved here, but I thought if I could just find a mentor, someone to teach me, then I would be a couple of steps ahead and with less debt in my bank account.

I lucked out and landed in a restaurant in Santa Monica, Wilshire Restaurant, and there was a pastry chef there who interviewed me and set me up for a stage. That’s when you do a kind of tryout. At the end of it, she said: “You are clearly passionate about this, and very intentional, and so I think you are the person for the job.”

I discovered soon after starting there that I would have to work more than one job if I was going to survive in this city. For reasons I can’t remember, I think I was just on the internet looking up gigs, I found a posting for a job as a cook for a family. I felt confident enough that my skills were growing that I decided to try to go for this job. I went to work for them and I ended up staying with them for about three years. I was later able to take all of this experience and get another job working as a private chef.

I realized that I had finally reached a point in my experience and my skill where I was finally making a salary that enabled me to work just the one job. That’s when I knew that I was being properly valued. I think a lot of people who work for someone and then decide to break off on their own, and be their own boss, everyone goes through this this time of feeling afraid of whether it’s going to work. 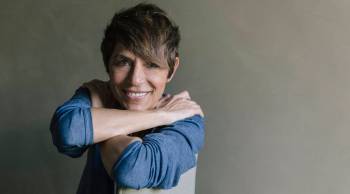