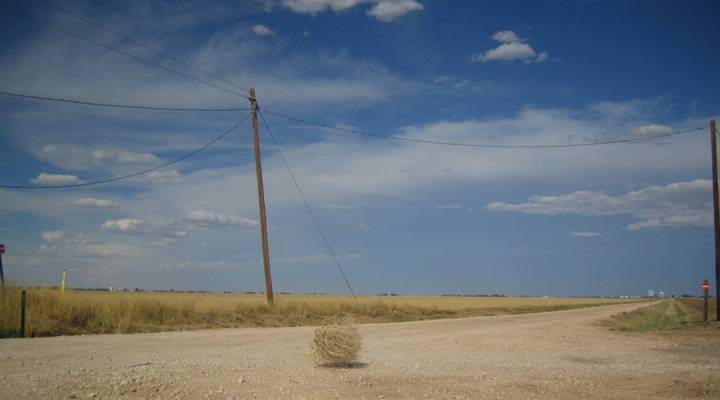 For a time it seemed like tech might free us from the bonds of geography. In theory, fast internet meant new economic opportunity in any city. And telecommuting and video conferencing meant we could work from anywhere. But in reality, the geographic digital divide is as wide, and in fact even wider, than it ever was. Recently Amazon decided its new headquarters could only go in big cities with a big tech workforce. That just solidified the fact that technology and the digital economy are less evenly distributed than ever. Molly Wood talked with Mark Muro, senior fellow at the Brookings Institution and lead author of the 2017 report “Digitalization and the American Workforce.” The following is an edited transcript of their conversation.

Mark Muro: The more digital your job is, the likelier you are to be paid well. But then places have very different digital work scales. At the top of the scale, you have these sort of coastal tech superstars that are filled also with highly skilled digital workers, highly educated workers. But then it really falls off and you have many places that have a third the level of digital skills. So we’re faced with this spectacle of potentially widening divides between places as the digital “haves” pull away from the digital “have nots.”

Molly Wood: And a report out of Brookings from last year notes that both companies and the government need to invest in training workers with more digital skills. Do you see signs of that happening?

Muro: Absolutely at the state level. And I think because we have a tight labor market, more companies are seeing the importance of making sure their own workers move forward. The productivity in returns to companies are demonstrably better the higher their digital workforce skills levels. And we see some evidence of some improvement. But it’s not been top-of-mind until only in the last year with really strong, competitive demands for hiring and more companies are beginning to try to do a better job on this.

Wood: Is there any way for the rest of the country to catch up to these big metro areas, particularly when companies like Amazon sort of continue to concentrate their workforces in those places?

Muro: Yeah, I am somewhat pessimistic that the dynamics are towards a kind of lock-in and a kind of rich-getting-richer with technology and digital skills. But I think it’s not entirely predetermined. And I think places can intervene by simply changing their skill base. And it’s what they should be doing anyway. Rather than competing to bring firms in with big handouts and subsidies, thinking about the state of your workforce is the most important way to change.

Wood: I feel like you could see a fear though in both states and companies that if you train someone, they might leave for either a better place or a better company.

Muro: Yeah, I think that is a fear. Research shows that it’s somewhat overblown. And meanwhile there may be no option. At the regional level, people are moving less than they were. So while they may move within the region, there’s less hopping to the next metropolis down the road or to Phoenix or what have you. But I think places that are able to see this as a shared resource and to see common benefit in improving the digital skills readiness of their whole city and region I think will be winners in the long run. But you’re absolutely right. There is that fear and it may be exacerbated in a tight labor market such as we’re seeing now. 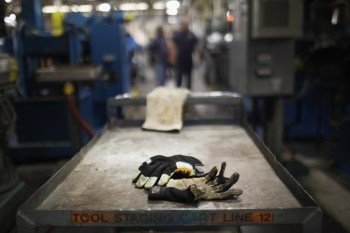