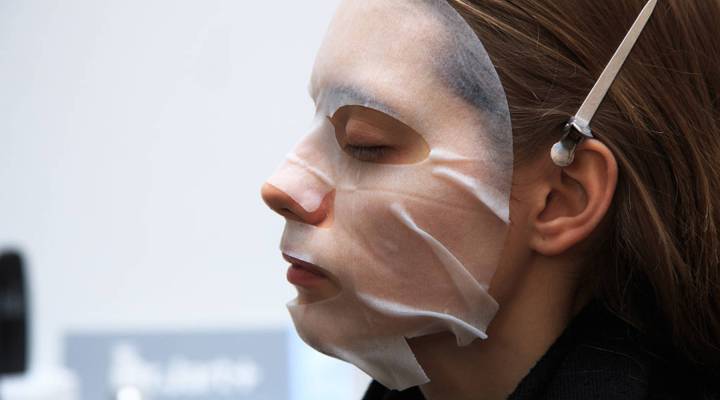 COPY
Anna Webber/Getty Images for Dr. Jart
By The Numbers

There’s a lot of money to be made in the wellness industry, which encompasses a long list of goods and services. “We’re not just talking about our physical health, but many other dimensions, too. So things like social and community wellness; mental, emotional, spiritual, financial,” explains Katherine Johnston, senior research fellow at the Global Wellness Institute.

Johnston helped us do the numbers on the global wellness industry.

All the yoga classes, meditation retreats, spas, aromatherapy oils, quartz crystals, juice cleanses, and other wellness-focused practices around the world helped make the global wellness industry worth $3.7 trillion in 2015, according to research from the Global Wellness Institute.

“It’s huge and growing fast,” Johnston said. “Right now if you compare it to health expenditures which are about $7.5 to $8 trillion globally, wellness is now about half the size of that.”

The largest segment of the wellness industry globally in 2015, worth nearly $1 trillion, was beauty, personal care, and anti-aging products and services.

Another third of the industry was split between fitness and exercise, and nutrition and weight loss.

So is this a trend pushed by a desire to look good?

“I tend to look at this as, you know, there are always going to be consumer fads and things that people want to do in terms of wellness. You know, this is a good fad. This is important. You know we need to change the way we’re living our lives. There will always be businesses and industries to capitalize on that in good and bad ways,” Johnston said.

According to the Global Wellness Institute’s research, the spa industry added 16,004 spas between 2013 and 2015. Johnston says it’s common for Western countries like the U.S. to adopt practices that cultures around the world have been doing for ages.

“There’s kind of a give and take there,” Johnston said. Hamams in Turkey, onsen in Japan — these are things older generations in those countries were into —they’re considered old-fashioned in their home countries.

“You know, that’s something that your grandmother does … and so the interesting trend that we see happening is sometimes the U.S. kind of appropriates some of those traditions, then modernizes them, you know, turns them into a new sort of consumer industry that would be appealing to millennials and younger people, and then that stuff gets readopted throughout the rest of the world.”

The global industry around wellness grew by 10.6 percent in just two years, from 2013 to 2015, and Johnston says we should expect it to keep getting bigger.

“You look at the big trends that are going on globally: the rise of the middle class around the world, and people who have disposable income to spend on things like taking care of themselves now.” Add to that, she says, the disillusionment with the medical system in the U.S. and a growing awareness of chronic diseases, aging populations, and environmental problems that spurs people towards wellness practices.

But Johnston isn’t too worried that self-care and wellness is a trend for the wealthy. “I would say it’s going in the opposite direction,” she says, partly because businesses want to sell more, “and if you’re only appealing to a small segment of the population your business growth is limited.”