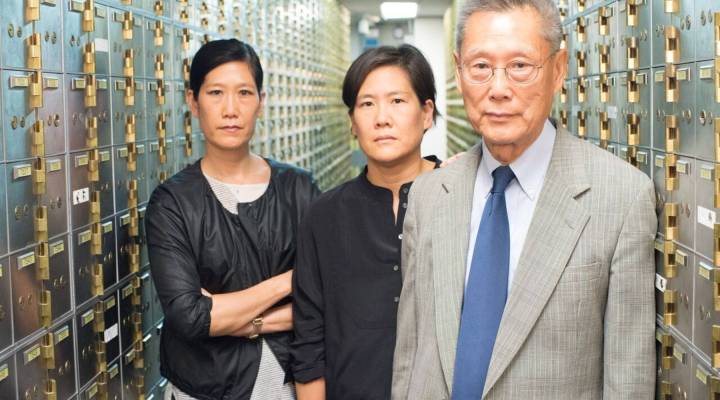 Abacus became the only bank prosecuted for the financial crisis.

In a new documentary film, “Abacus: Small Enough to Jail,” filmmaker Steve James tells the story of the Sungs, the family of a now 82-year-old Chinese immigrant named Thomas Sung who started Abacus in 1984.

Abacus is the 2,531st largest bank in the country, with assets that are a mere 1/100th of one percent that of Bank of America. The bank specializes in loaning to residents of Chinatown, most of whom are immigrants. Back in 2009, Jill and Vera Sung, who now run the bank with their father, discovered evidence that several of their employees were committing fraud. The sisters notified authorities, but were surprised when the investigation turned to them. From Abacus CEO and President Jill Sung:

The most appalling and shocking thing to us was that we actually thought we were doing the right thing. Compared to the larger institutions that appeared to cover things up or wanted to turn their back away from it and not recognize what was happening, we said, “OK, here’s something we’re investigating, we’re letting you know, we’re telling you.” But instead we were punished as if we were the bad actors who were not good eggs and were let go. That’s what’s very infuriating and actually is quite concerning because it creates a reverse incentive.

Abacus was charged with 240 counts including grand larceny, falsifying documents, conspiracy and mortgage fraud. James  — who was also behind “Hoop Dreams” and “Life Itself” — sat down with several members of the prosecution, including Manhattan District Attorney Cyrus R. Vance who headed up the case. James said he became convinced that Vance’s motives were bigger than holding one bank accountable:

It became clear to everyone that, the Sung family and us as filmmakers, that this case was so important to him because he wanted to be the prosecutor who took down a bank in the wake of this crisis, whether this bank had anything to do with that crisis or whether they were innocent or guilty.

“Abacus: Small Enough to Jail” is currently playing in theaters in New York and will open nationwide later this month.