Vitamins and supplements are a dangerous business

Vitamins and supplements are a dangerous business

Whether you’re trying to boost your immune system, lose weight, or put off whatever disease it is you’re worried about, you’ve probably thought about dietary supplements. The thing is what’s on the label, and sometimes what’s not, could be doing more harm than good. That’s the subject of a new Frontline documentary airing tonight on PBS called “Supplements and Safety.” It’s a collaboration between Frontline, The New York Times and the Canadian Broadcasting Corporation. Gillian Findlay is the correspondent on the film.

The industry went to war. They lobbied up and they won. In the end, they had public service announcements. They brought in people like Mel Gibson to help make commercials and they encouraged people to write to their congressmen and women, and in fact, it is true that Congress received more mail over these efforts related to dietary supplements than they did about the Vietnam War.

On having the right to know what’s in supplements:

I think there is a surprise, you know, certainly those of us who went out to do this investigation, we consider ourselves fairly educated, relatively sophisticated consumers ourselves and every turn we were learning things that we didn’t know. Whatever you think of supplements, whether you think they work or they don’t work or whatever, you at least have the right to know what’s in the bottle and have some assurance that it is what’s being advertised.

Over a $30 billion industry

½ of all Americans take supplements every day

Over 85,000 supplements on the market in the United States

25 FDA employees in the division responsible for supplements 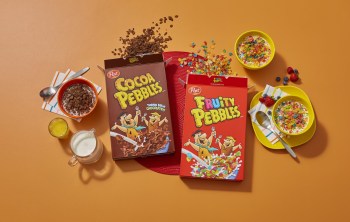 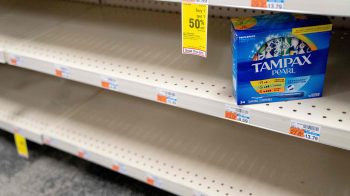 Which products — and people — are left out of the FSA bonanza?