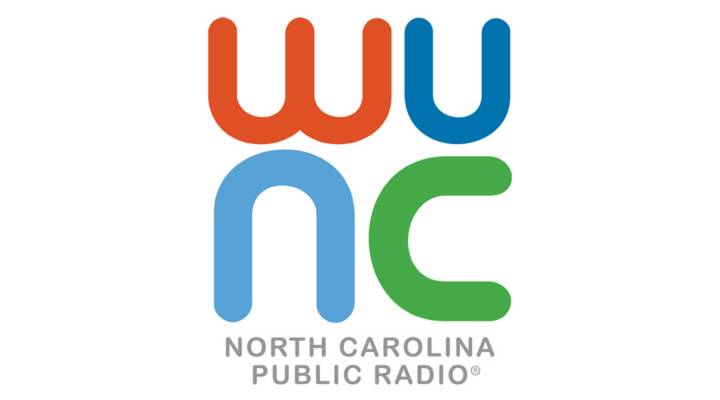 COPY
Listen to the audio podcast of the Marketplace No Horse, No Race live election road show from WUNC in Raleigh, N.C.
Marketplace Live

Listen to the audio podcast of the Marketplace No Horse, No Race live election road show from WUNC in Raleigh, N.C.
Listen Now

You’ve heard the saying: “It’s the economy, stupid.” But truth is you are not stupid for not understanding the economy in this election year. Enter the Marketplace Live “No Horse, No Race” Election Road Shows. Listen to the archive recording of Marketplace Live: No Horse, No Race, broadcast in front of a live audience at The Rialto in downtown Raleigh in cooperation with public radio station WUNC. The one-hour show featured engaging conversation, lively interviews and fun as we get you away from the noise of political advertising and he-said vs. he-said.

Also, hear a small business owner and her son discussing the election, and why one is undecided and the other—a first time voter—isn’t. Listen to a conversation about North Carolina’s economy with economist Patrick Conway and a Raleigh Mayor Nancy McFarlane joins for a look at the local economy.

And listen to a conversation about higher education with Randy Woodson, chancellor of North Carolina State, and Stephen Scott, president at Wake Technical College, one of the biggest community colleges in N.C.