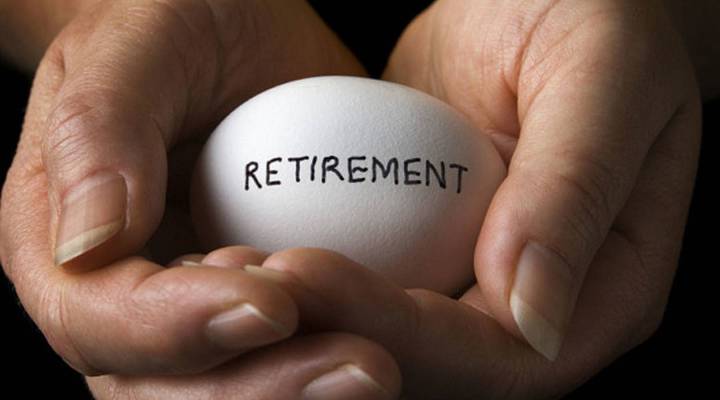 COPY
How are you planning to retire? iStockphoto

How are you planning to retire? iStockphoto
Listen Now

Tess nearly wrote a letter this week to the New York Times! Why? She read Joe Nocera’s column about his disappointment with this 401(k). He did take most of the blame for the issues he faced — poor investment decisions, withdrawing money for a divorce. Sure, he made mistakes, but labor economist Teresa Ghilarducci says that the 401(k) is “a failed experiment.”

She says that the 401(k) system does work for some people, the folks in the highest-earning bracket. But for society overall, it isn’t an appropriate way to get people saving for their retirement. Most people are unaware how a 401(k) works, so they’re slammed with fees and poor investing decisions. And all the investments made are short-term and the distribution is a lump sum.

Ghilarducci’s ideal retirement plan would have Social Security income as a base with individual accounts where workers put money aside for every hour they work. And she says that latter should be a mandate, because without it, half the population will not save at all for their retirement. Also, disbursement should happen at the age retirement, so money stays in. But will this plan happen? We’ll have to see.