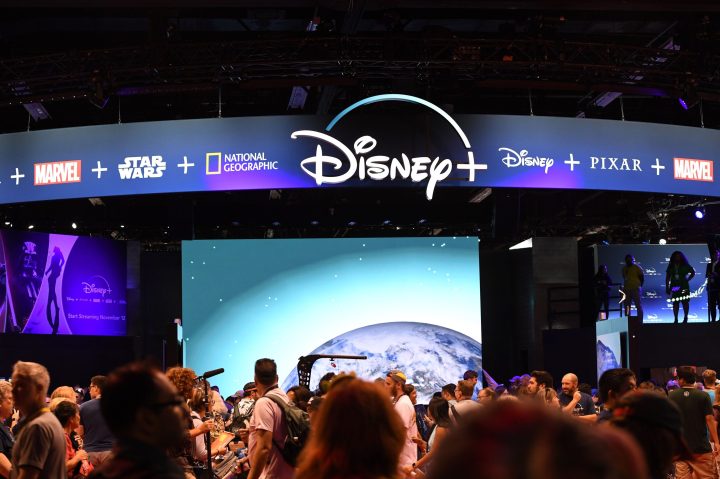 COPY
Could Disney+ run into the same issues as Netflix when it comes to losing subscribers? ROBYN BECK/AFP via Getty Images

Could Disney+ run into the same issues as Netflix when it comes to losing subscribers? ROBYN BECK/AFP via Getty Images
Listen Now

And it also has a very different portfolio. Where Netflix has a little bit of everything for everyone, Disney focuses on a few very popular brands: animation, Star Wars and the Marvel Cinematic Universe.

“It does engender different styles of viewing, right? Like you have some dyed-in-the-wool Marvel fans that watch titles incessantly,” Erickson said.

Or, you know, kids who can’t “Let it Go” before they’ve seen “Frozen” a zillion times. That cuts down on subscriber churn – and so does the release schedule, said Michael Pachter, an analyst at Wedbush Securities.

And by releasing episodes weekly instead of in one bingeable dump, Disney+ keeps subscribers on the hook.