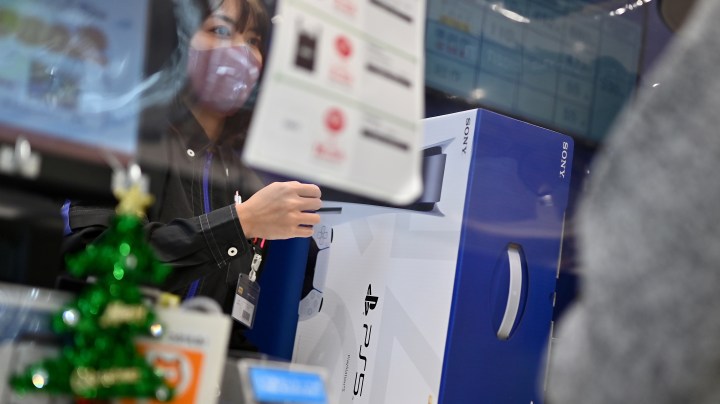 COPY
The video game industry experienced a boom during the pandemic. Charly Triballeau/AFP via Getty Images

In the early days of the pandemic, many of us turned to video games to pass the time.

That led to major growth in the industry. But this year, sales of games and consoles are likely to decline, according to research from Ampere Analysis.

Joost Van Dreunen at NYU says the pandemic pushed video games to a more mainstream way of entertaining ourselves and connecting with other people.

“Even myself. I have a 9-year-old. At the start of the pandemic I could imagine few things more dystopian than my child having a birthday party on something like Roblox,” he said.

Roblox is an online platform where people can get together to play games. Now, he’s fully on board. But he said the industry’s massive growth during the pandemic just wasn’t sustainable.

“As people start to go out again, you know, walk away from their consoles,” he said.

Alla Valente, an analyst with Forrester, said inflation is causing people to rethink their discretionary spending. She said there’s a silver lining here for gamers. The dip in demand could ease some of the supply chain challenges the industry has been facing.

“At some point there will be a better balance between supply and demand,” she said.

And come time for holiday shopping, she said the latest gaming consoles won’t be quite so difficult to track down.