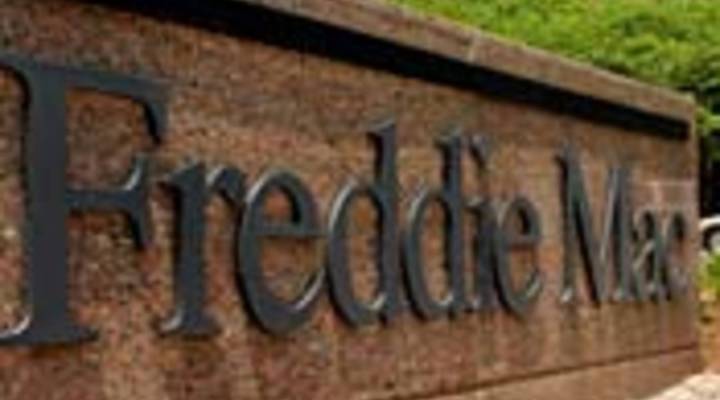 The average interest rate on a 30-year fixed mortgage fell to 5.3%, according to the government-backed mortgage corporation, Freddie Mac. That’s the second week in a row that mortgage rates have fallen.

Over the last couple weeks, mortgage rates have fallen by about half a percentage point at Bay State Savings Bank in Massachusetts. CEO Peter Alden said demand for mortgages slowed down.

“People are now priced out because of affordability, what they can borrow,” he said.

“I think it’s more of a forward looking view, in terms of looking at the economy, and flashing a concern about a recession next year,” he said.

Khater said a recession wouldn’t necessarily be a bad thing for the housing market.

“If this is a very mild or very moderate recession, like we had in the early 2000s, the housing market will sail right through that. It just leads to lower rates, and an acceleration in purchase and refinances,” he said.

But, if a recession deepens and leads to higher unemployment, buying a home will get even harder.