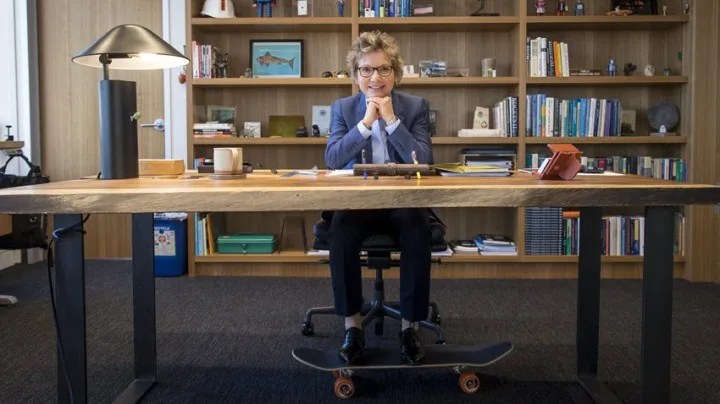 On Friday, when the Bureau of Labor Statistics releases its data, we will get a look at the jobs picture for June.

As of May, unemployment remained steady at a low 3.6% and growth in wages has stayed solid. So how will policymakers at the Federal Reserve digest the June data?

Mary Daly, the president and CEO of the Federal Reserve Bank of San Francisco, calls this a period of “extreme data dependence” at the Fed. So Friday’s jobs report will be watched closely.

“Right now, whatever the jobs report says, in this month, this Friday release, you know, we still need to get — remove the accommodation we’ve been giving the economy that’s been extraordinary,” Daly said.

Daly isn’t currently a voting member of the Federal Open Market Committee, which sets the federal funds rate. She does, however, participate in its policy discussions.

If the Fed raises rates more — which it’s indicated it’s likely to do — Daly said the labor market, with two job openings for every unemployed job seeker, is strong enough to weather it.

“So as we raise the interest rate, I would assume — I would expect — those vacancies to come down before we start pushing people out of jobs,” she said.

With inflation above 8%, it’s that second one — price stability — that’s top of mind, said David Wessel of the Brookings Institution.

“And so when you see somebody like Mary Daly, who has tended to be worried about employment, saying that we have to do this, she’s saying that … ‘We’re so far from price stability, I’ve had to set aside my previous preferences,'” Wessel said.

Daly pointed out that today, the Federal Reserve responded to inflation — unlike, she said, the 1970s, when inflation was also high and the Fed spent years “doing nothing.”

Clarification (July 7, 2022): The web version of this story has been updated to clarify that Daly is a nonvoting member of the Federal Open Market Committee.