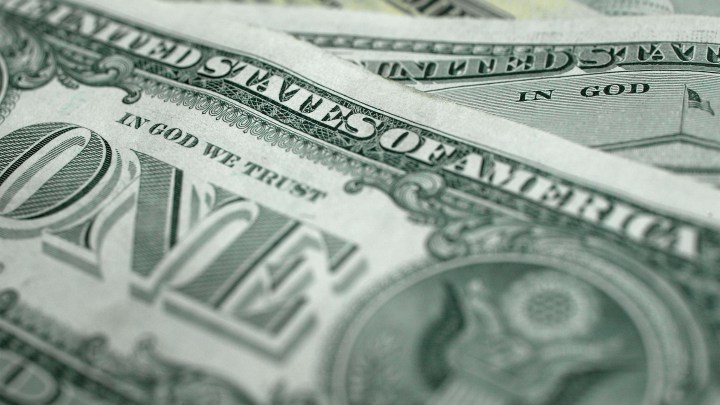 COPY
Seventy five percent of businesses that responded across all sorts of industries say costs for materials have been rising in the last few months. Alex Wong/Getty Images

Seventy five percent of businesses that responded across all sorts of industries say costs for materials have been rising in the last few months. Alex Wong/Getty Images
Listen Now

It is getting more expensive to run many businesses these days according to the latest quarterly survey by the National Association for Business Economics of its members.

Seventy five percent of businesses that responded across all sorts of industries say costs for materials have been rising in the last few months. Most have also raised wages. What does that means for profits?

There are basically two options for businesses when their costs go up: raise prices or make less money.

“Many firms are raising prices,” said Ken Simonson, chief economist at the Associated General Contractors of America. He also worked on the NABE survey, which found about half of businesses have raised prices.

“But I think they’re not able to do that as fast as their own costs are going up, and they’re probably running into more resistance from consumers or other businesses to price increases,” he said.

In Chicago, Emily Gloekler has not raised prices yet at her gift shop, One Strange Bird. But “this summer, they are gonna have to go up.”

She’s already raised wages for her employees, and likely will again soon. And the costs of some key things she sells, like t-shirts, are going up significantly.

“So ultimately, that is kind of cutting into our profit margin,” she said

But she also adds that she’s worried about raising prices too much and driving customers away.