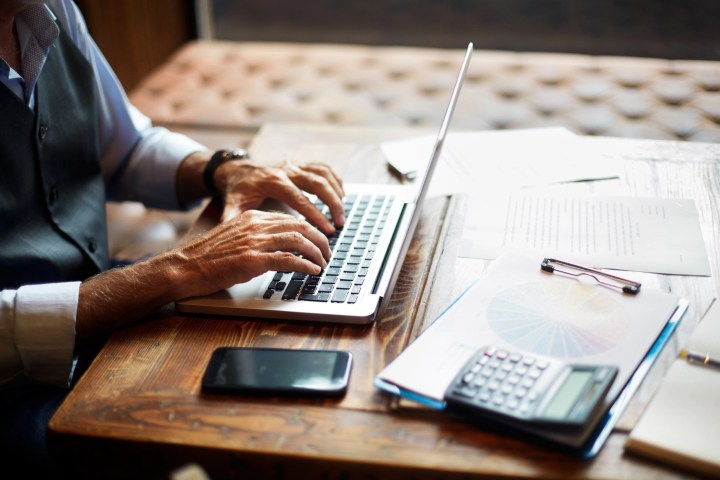 COPY
The Securing a Strong Retirement Act, now in the Senate, aims to make it easier for Americans to save for retirement. Getty Images

The Securing a Strong Retirement Act, now in the Senate, aims to make it easier for Americans to save for retirement. Getty Images
Listen Now

In a rare show of bipartisanship last month, the House passed the Securing a Strong Retirement Act of 2022, better known as Secure 2.0, which aims to make it easier for Americans to save for retirement. The bill, now with the Senate, builds on the original Secure Act, passed in 2019. It would make key changes to auto-enrollment and auto-escalation policies for new retirement plans, in addition to raising the age for required minimum distributions.

“It doesn’t do anything to deal with the approximately 55 million workers who have no access to an employer-sponsored retirement savings plan. But what it does do is it improves the current system if you do participate in a 401(k),” said Marketplace senior economics contributor Chris Farrell in an interview with Marketplace’s David Brancaccio.

David Brancaccio: The first Secure Act was from 2019; we did some coverage there — remind me.

Chris Farrell: Four key things to highlight from that. Retirees could take their required minimum distributions (RMDs) from traditional IRAs and 401(k)s starting at age 72, and that’s up from age 70½. It increased automatic escalations and automatic enrollment of 401(k) contributions, allowed small businesses to band together to start multi-employer 401(k)s, and it made available retirement benefits to more part-time workers.

Brancaccio: The new Secure Act that’s now with the Senate, tell me about that.

Farrell: There are a couple of revisions I’d like to highlight, but from a public policy perspective, this one is key: expanding auto-enrollment and auto-escalation in contributions.

Brancaccio: So it’s the default situation that you and I have talked about — you get a new job and you’re automatically in if the employer has one of these plans. But you could always opt out.

Farrell: Right, but very few people do. And so it would require newly established plans to automatically enroll eligible workers in the 401(k) or the 403(b) plan starting at 3% of salary. And then the contribution amount would automatically — there’s that word, again — would rise by 1% each year until the employee is contributing 10% of their earnings.

Brancaccio: Also in there is again changing the age that you can wait until before you have to, have to take out your tax-protected money each year?

Farrell: That’s right. Your RMD — required minimum distribution — the age would go up to 75 years old. And then also, and I think this is much more important, part-time employees would have to be offered access to retirement plans after two years instead of three. And then workers 50 years and older could really increase the amount that they put in annually into their retirement-savings plan.

Brancaccio: Likely this will be tweaked now that it’s in the Senate, but it has some pretty strong support. It’s not comprehensive, though, this latest tranche of retirement reform, is it?

Farrell: It isn’t. It doesn’t do anything to deal with the approximately 55 million workers who have no access to an employer-sponsored retirement savings plan. But what it does do is it improves the current system if you do participate in a 401(k).