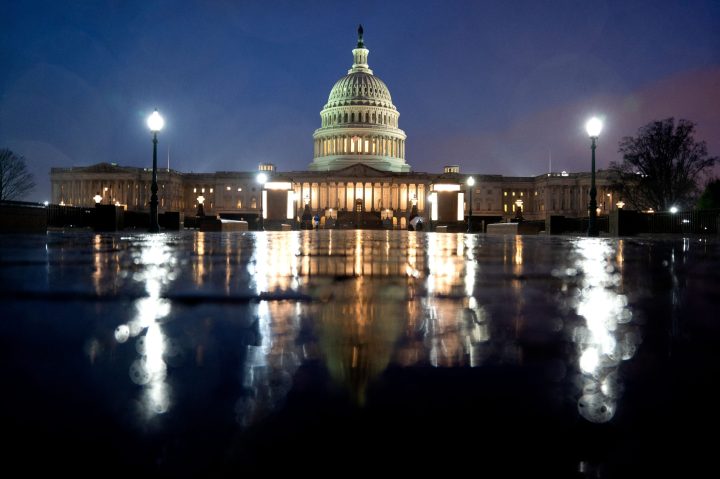 The U.S. House and Senate have both passed legislation to strip Russia and Belarus of their “most-favored nation” trade status with the U.S. That’s an international standard that most countries fall into – that says they’re “OK” to trade with and are entitled to favorable tariffs and other trade rules.

“Because the United States is already importing so little from Russia,” he said.

“So for Russia to be placed in that very small group of international pariah states is an important move,” he said.

“We don’t often get all 100 senators voting for anything. And they did vote for this,” he said.

He said it could help President Biden persuade allies in Western Europe and Asia to revoke Russia’s favorable trade status with them, too.