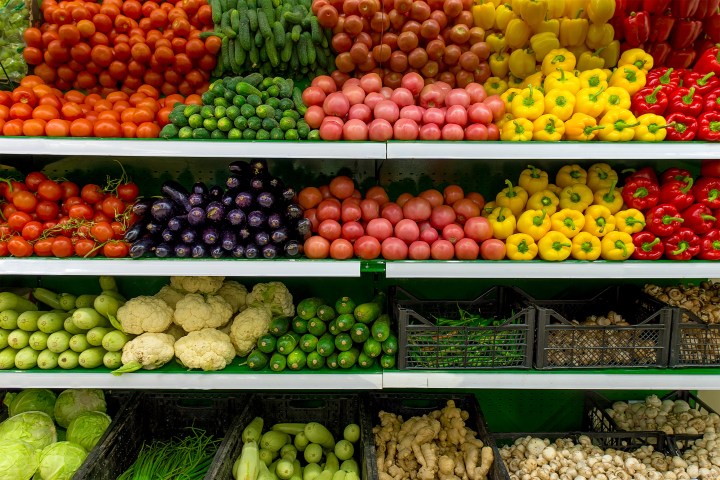 Rising inflation has inundated headlines over the past year, with prices hitting record highs.

The latest Consumer Price Index figure, released by the Labor Department last week, showed that annual inflation is at 6.2% — its highest rate since 1990.

Steve Reed, an economist with the Bureau of Labor Statistics, told Marketplace that the goal of the CPI is to measure changes in the cost of living by tracking prices for items such as gas, groceries, clothing and housing.

The CPI represents the goods and services that consumers purchase across 200 categories, which are placed into eight major groups. This means that, collectively, the goods that are measured were 6% more expensive — not that every item’s price has increased 6%.

But Connel Fullenkamp, a professor of the practice of economics at Duke University, said that the CPI only includes items that people pay out-of-pocket for, which means it doesn’t take into account goods and services that may have been provided to consumers by, for example, the nonprofit sector and the government.

That means there are key items that are omitted — like Medicaid and parts of Medicare, explained Paul Chiou, an associate teaching professor of finance at Northeastern University.

And the current method may underestimate the increase in education costs, Chiou said. Like we see with health care, the CPI only reflects those out-of-pocket expenses.

Although higher education rose less than inflation for the 2021-22 academic year according to data from the College Board, Chiou said higher education has become less affordable to the average American.

A report from Georgetown University found that the average cost of undergraduate education has increased by 169% over the past 40 years, adjusted for inflation.

Experts also point out that the CPI may have a substitution bias, a commonly cited criticism of the index. If the price of one good increases, consumers may simply substitute it with another, which may lead to an incomplete picture of how prices have changed.

There are certain items in particular that capture the attention of policy makers. Martin Melkonian, an associate professor of economics at Hofstra University, said administrations are particularly fearful of seeing gasoline prices rise, because of its effect — at least psychologically — on consumers who rely on the commodity.

Melkonian pointed to how President Joe Biden is considering releasing oil reserves in the U.S. as gas prices have risen.

While there are some omissions from the CPI, Fullenkamp said that measures like the Personal Consumption Expenditures Price Index, track those expenses. The PCE includes all goods and services that Americans buy and pay for. In contrast to the CPI, the PCE takes into account spending from governments and employers.

The Federal Reserve uses the PCE for its inflation forecasts, but the CPI is a widely used and discussed indicator because benefits such as Social Security and poverty threshold guidelines are tied to it.

Fullenkamp said there are “literally an infinite number of ways” to develop a price index and that there’s no such thing as a perfect one.

“That’s the beauty of having multiple measures of price indices, is that they’re all trying to observe this phenomenon from slightly different angles. And so hopefully, if we use multiple ones, then we’ll get a little bit closer to the truth,” Fullenkamp said.