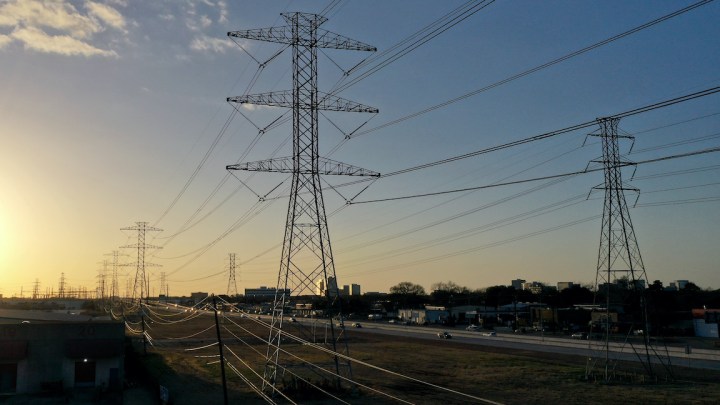 In a hearing last week, Texas senators sounded pretty upset that natural gas companies won’t have to prepare their facilities for extreme weather before winter comes.

Texas’ energy market is largely deregulated, and most of the power produced there comes from private companies.

And industry championed what amount to loopholes that were baked into the law those same legislators passed over the summer.

“We are not ready for this winter,” said Doug Lewin, who runs Stoic Energy, a consultancy based in Austin. He said the natural gas companies that produce nearly half of the power that fuels the state’s electricity grid can sidestep the law.

“There was a failure in advance of last February. That failure, unfortunately, is being compounded by incompetence,” Lewin said, adding that state regulators have pretty broad power to institute rules quickly — they just haven’t.

Joshua Rhodes at the Webber Energy Group at the University of Texas at Austin said lawmakers have to realize that our energy systems are interconnected.

“So if we have a massive disruption in one it will ripple through to the other systems and normal people will notice,” Rhodes said.

According to a BuzzFeed analysis, around 700 Texans died last winter as a result of the winter storm.