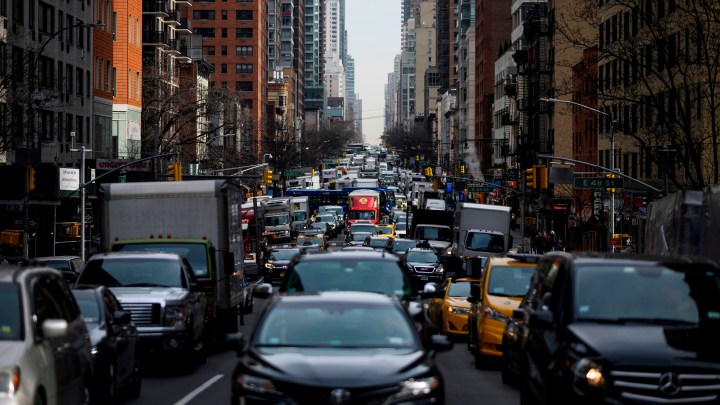 New York City has begun holding public hearings about its plan to impose congestion pricing on drivers entering busy parts of Manhattan. The city would be the first in the country to bring in such a plan.

To understand congestion pricing, imagine a toll road, but it’s a whole part of a city. London, Singapore and Stockholm already have these tolls.

Here’s what we know from their experience: “They work!” said Matthew Turner, a professor of economics at Brown University. London reduced delay time due to traffic by 30%. Singapore’s downtown traffic whizzes around freely, Turner said.

“Speed is really sensitive to the amount of people on the road, so if you get a small number of people to leave the highway at peak times, it has a big effect on travel speeds,” he said.

Of course, that small number of drivers getting off the roads could turn out to be the lowest-income drivers.

“Basically, that’s the number one concern,” said Lewis Lehe, an assistant professor of civil and environmental engineering at the University of Illinois. The same income problems exist with charging for parking or a gas tax, he said, and yet we still have those.

“You should also think about the people who are on buses, which are greatly slowed down and less reliable because of heavy traffic,” Lehe said.

New York plans to use the money it raises to improve public transit and to offer a tax credit for people making $60,000 or less. The review process will continue to 2023. 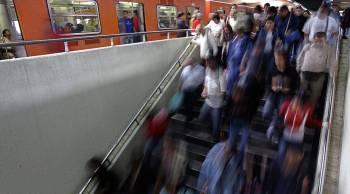